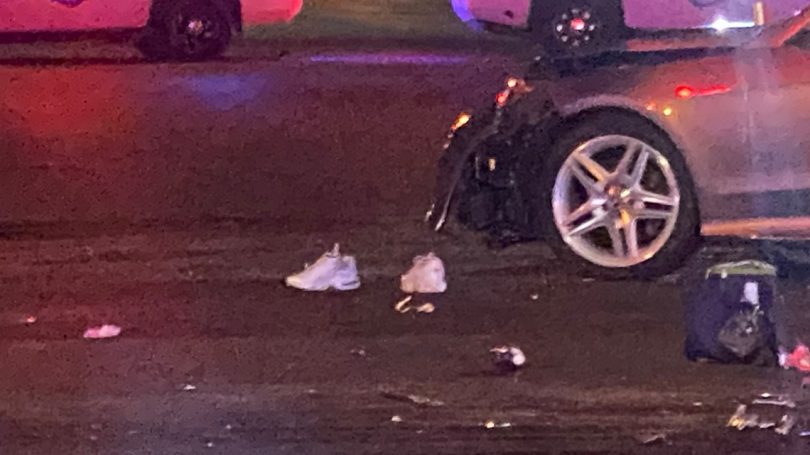 PORT ARTHUR, Texas — Port Arthur Police are investigating the cause of a deadly Friday night wreck.

The accident happened around 11 p.m. in the 100 block of Gulfway Drive. The crash involved a motorcycle and one other vehicle.

It is unknown what led to the crash. It is unclear what charges, if any, those involved may face.

A 12News crew at the scene saw the Port Arthur Advanced Crash Reconstruction Team respond to the scene to help further the investigation.

This is a developing story. We will update with more if and when we receive more confirmed information.