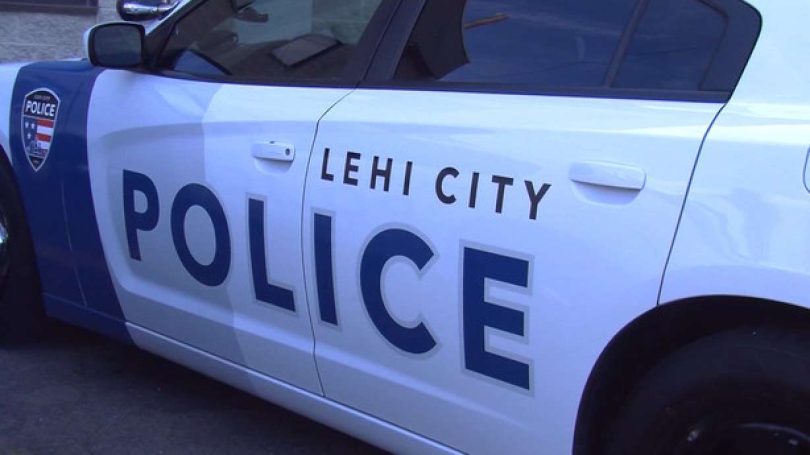 One person is dead after a two vehicle crash at 2090 North Redwood Rd. on Saturday morning.
(Sam Penrod, KSL-TV)

LEHI — One person is dead after a two vehicle crash at 2090 North Redwood Road on Saturday morning.

About 6 a.m., the driver of a passenger car died after being struck by a cement truck. The cement truck was southbound on Redwood and the passenger car was eastbound on Mountain View when the collision occurred.

“It is believed the cement truck either ran a red light, or was unable to stop in time for the red light,” said Jeanteil Livingston, Lehi City Communications Manager in a statement.

The crash is still under investigation.

The identities of those involved was not released.

Ashley Fredde covers human services and and women’s issues for KSL.com. She also enjoys reporting on arts, culture and entertainment news. She’s a graduate of the University of Arizona.