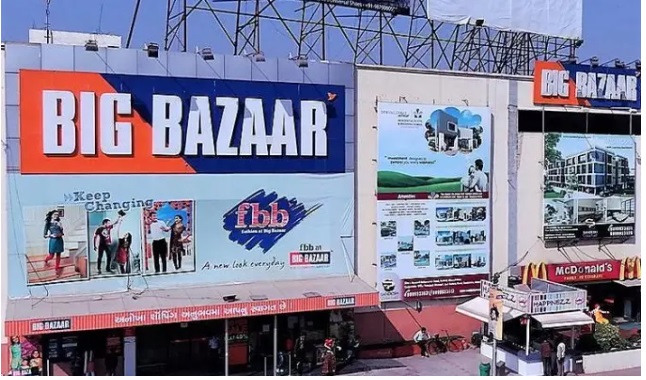 These companies have been included in the final list of prospective resolution applicants after receiving no objections from stakeholders concerned to the provisional list issued on November 10.

New Delhi: Reliance Retail, Adani Group’s JV April Moon Retail and 11 other companies have made it to the final list of prospective bidders for acquiring debt-ridden Future Retail Ltd.

These companies have been included in the final list of prospective resolution applicants after receiving no objections from stakeholders concerned to the provisional list issued on November 10, said an update from Resolution Professional for Future Retail Limited (FRL).

“No objections were received pursuant to the issuance of the provisional list of the prospective resolution applicants which was issued on November 10, 2022,” as per the update.

FRL was dragged into insolvency proceedings by its lender Bank of India after it defaulted on loans. Its lenders rejected a Rs 24,713-crore takeover of the 19 Future group companies, including FRL, by Reliance amid a legal challenge by Amazon.

The last date for the prospective buyers to submit their expression of interest (EoI) was November 3. The resolution professional (RP) of FRL has received claims of around Rs 21,432.82 crore from financial creditors, which mainly include banks and financial institutions. Operational creditors of the Future group firm have filed claims worth Rs 2,464.41 crore, according to the documents uploaded on the FRL website.

As per the EOI invitation document, FRL currently has access to 302 leased retail stores spread across 23 states and Union territories, consisting of 30 large format stores such as Big Bazaar and FBB stores and 272 small format stores. The Mumbai bench of the National Company Law Tribunal (NCLT) had on July 20 directed to initiate CIRP (Corporate Insolvency Resolution Process) against FRL, admitting a plea filed by Bank of India.

Section 12 (1) of the Insolvency and Bankruptcy Code (IBC) mandates a CIRP to be completed within a time frame of 180 days from the date of admission of the application. However, under the request of the RP, the NCLT can extend the duration by another 90 days. It should be mandatorily completed within 330 days, including any extension and the time taken in legal proceedings.