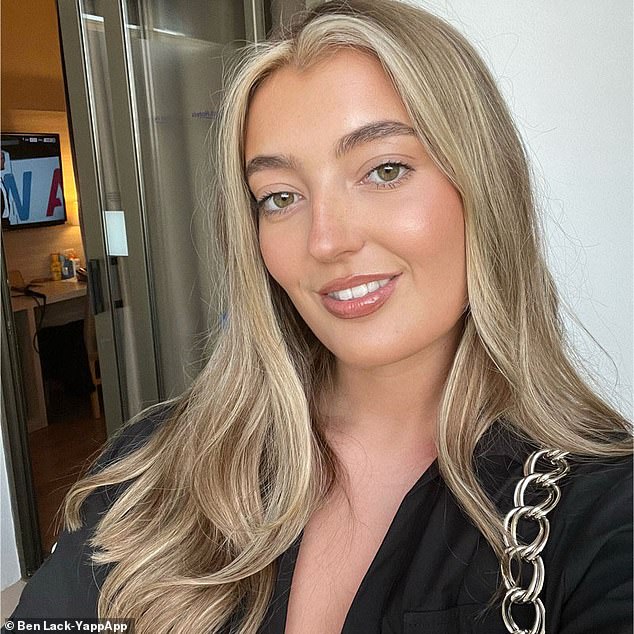 Police have released the identity of a youngster who was killed in a horrific collision after her vehicle crashed with a BMW.

Around 6.40 p.m. on Wednesday, a white BMW M3 and a red Seat Mii collided on the A63 Selby Road, leaving Georgia Bendelow, 18, with critical injuries.

The adolescent passenger in the Seat was flown to the hospital but passed away two days later.

Both the Seat’s 45-year-old driver and another passenger, a 20-year-old guy, were taken to the hospital with critical wounds. It is believed that their wounds are not life-threatening.

The BMW’s driver, a 32-year-old male, was detained on the spot on suspicion of inflicting severe harm by reckless driving.

He’s now been let go. been freed while an investigation is ongoing, the police said today.

The BMW’s driver was travelling from Crossgates and was headed toward Garforth when the collision happened.

West Yorkshire Police announced the identity of the lady who passed away after a road traffic accident in Leeds, according to a spokeswoman.

The crash, which happened on Wednesday, August 31, at about 6.40 p.m. near Swillington Common, seriously injured Georgia, a passenger in the Mii.

The driver of the BMW, a 32-year-old Leeds man who was detained after the crash, has been freed while police do their investigation.

The Major Crash Enquiry Team officers are still seeking witnesses and anybody with dashcam video of either car prior to the collision.

Anyone with information may contact the police by dialling 101 and providing the reference number 13220480915, or online by visiting www.westyorkshire.police.uk/101livechat.

Following the deadly collision last week, the A63 was shut down for more than nine hours, and several emergency services were there.

According to the police, the incident happened close to the intersection of Swillington Lane on the A63’s eastbound Swillington Common Lane.