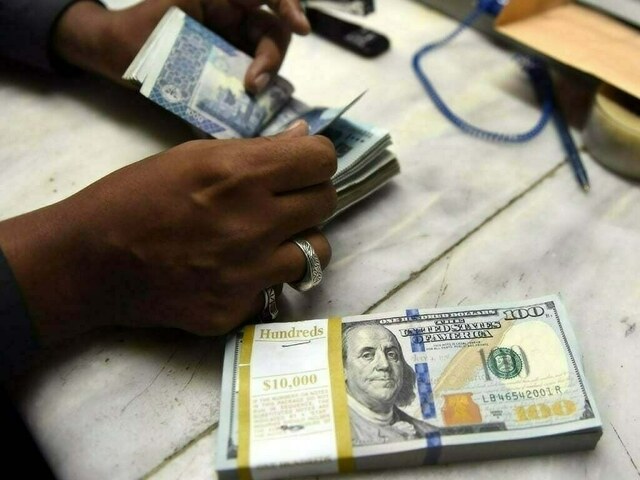 ISLAMABAD: The IT and IT-enabled Services (ITeS) export remittances comprising computer services and call centre services increased by two percent during the first half of the current fiscal year 2022-23 and remained $1.333 billion, compared to $1.302 billion during the same period of the last fiscal year.

Federal Minister of Information Technology and Telecommunication Syed Aminul Haque has stated that the IT exports target of $5 billion would be achieved by June 2023. He further said that the government is taking all possible steps to ensure a long-term IT industry growth trajectory and enhance IT industry exports to $5 billion by 2023.

However, the Ministry of Information Technology and Telecommunication has warned the government that on account of the non-implementation of agreed incentives, lack of consistency in policies, as well as, without resolving the tax and banks-related issues, the telecom sector exports remittances may suffer besides compromising its digital vision.

The ITeS exports declined by 0.3 per cent during the first quarter of the current fiscal year 2022-23 and remained $633 million compared to $635 million during the same period of the last fiscal year.

The decline in the ITeS exports remittances rung the alarm bill and serious reservations were expressed among the concerned quarters.

Haque has raised the issues being faced by the sector in different meetings including the one held with the prime minister in the chair.

Haque has said that the sector may face further decline if immediate attention was not paid.

The minister has also stressed resolving the outstanding issues of taxation as well as related banks.