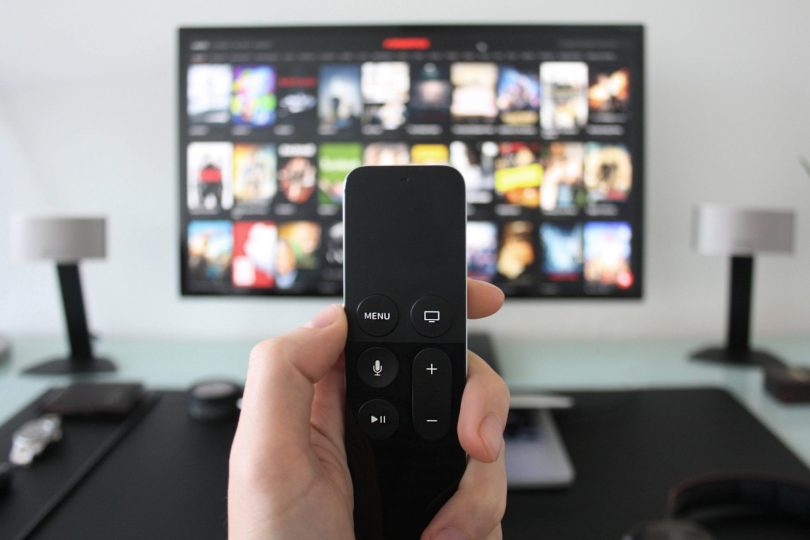 The media and entertainment industry continues to evolve thanks to technological progress and behavioral changes caused by the pandemic. The pandemic-led remote lifestyles boosted demand for streaming services, gaming, and user-generated content.

According to PwC’s Global Entertainment & Media Outlook, following a pandemic-related 2.3% fall in 2020, Entertainment & Media revenue increased strongly by 10.4% in 2021 to $2.34 trillion. As the industry is becoming more digital, mobile, and youth-focused, virtual reality (VR) and gaming should significantly drive its growth.

However, discretionary expenditure is expected to decline amid increasing interest rates and other macroeconomic headwinds. Many consumers are cutting back on their entertainment expenses. As a result of slowing demand, fundamentally weak entertainment companies are struggling to stay afloat.

CJ Bangah, principal for tech, media, and telecom customer transformation consulting at PwC, said, “With rising interest rates, media companies are going to need to make hard choices about what they prioritize, where they invest — and where they find cost savings.”

TGNA is a media agency that operates television stations, multicast networks, and VAULT studios and offers news content to consumers across various platforms. The company also provides solutions for advertisers through TEGNA Marketing Solutions. It operates approximately 64 television stations in over 51 markets across the United States.

Soo Kim, Founding Partner of Standard General, said, “Standard General has a proven track record of increasing investment in local journalism and bringing new ideas and perspectives to local broadcasting. The pending transaction with TEGNA is about investing in and strengthening local stations, which brings value to our viewers and communities.”

On October 26, TGNA’s Board of Directors declared a regular quarterly dividend of 9.5 cents per share, payable on January 3, 2023, to stockholders of record as of the close of business on December 9, 2022.

TGNA’s dividend payouts have grown at CAGRs of 10.7% and 3.5% over the past three and five years, respectively. TGNA pays a $0.38 per share dividend annually, which translates to a 1.95% yield on the current price.

Analysts expect TGNA’s revenue for the fiscal year ending December 2022 to increase 10.6% year-over-year to $3.31 billion. The company’s EPS for the ongoing year is expected to increase 34.3% from the previous year to $2.89. The stock has gained 2.3% year-to-date to close the last trading session at $19.71.

TGNA’s POWR Ratings reflect its promising outlook. The stock has an overall rating of B, which equates to a Buy in our proprietary rating system. The POWR Ratings are calculated by considering 118 different factors, with each weighted to an optimal degree.

The stock has a B grade for Quality. Within the Entertainment – Broadcasters industry, it is ranked #3 of 12 stocks.

LEE is a leading provider of local news and information and a platform for advertising, with daily newspapers, digital products, and marketing services. It is focused on three categories: Subscriptions to its product offerings, Advertising and Marketing solutions to local advertisers, and Digital Services to its customers.

On September 9, LEE added a 12-member team of experienced, veteran investigative and data-focused reporters to provide the industry’s most impactful local journalism. This demonstrates the company’s dedication to supporting journalism that emphasizes accountability and changes lives.

Furthermore, Lee newsrooms added more than 60 summer interns in 2022 as part of a program that provided real-world training in digital-first journalism for undergraduate and graduate student journalists in dozens of newsrooms. The company is prioritizing the future of local journalism by expanding its internship program.

LEE’s POWR Ratings reflect its strong outlook. The stock has an overall rating of A, which equates to a Strong Buy in our proprietary rating system.

The stock has a B grade for Stability, Value, and Sentiment. Within the Entertainment – Publishing industry, it topped the list of 7 stocks.

Click here to see the additional rating of LEE for Momentum, Growth, and Quality.

WBD is a mass media and entertainment conglomerate that provides the most varied portfolio of content, brands, and franchises worldwide across television, cinema, streaming, and gaming in over 50 languages.

Profitability remains a concern for investors as faith in streaming fundamentals is waning. WBD reiterated its 2022 adjusted EBITDA guidance between $9 billion and $9.5 billion, a decline from a previous forecast of $10 billion.

The WBD sports staff has been reduced by 10%. Before this,14% of HBO and HBO Max employees were let go in August, and in October, 26% of personnel in the scripted, unscripted, and animation divisions were let go. WBD’s Sports Chair & CEO, Luis Silberwasser, believes that the company needed to make the cuts to stay competitive in the sports media marketplace.

WBD’s poor prospects are also apparent in its POWR Ratings. The stock has an overall rating of F, which equates to a Strong Sell in our proprietary rating system.

The stock has an F grade for Sentiment and a D for Stability and Quality. Within the F-rated Entertainment – Media Producers industry, it is ranked #15 of 16 stocks.

Beyond what we stated above, we also have WBD’s ratings for Value, Momentum, and Growth. Get all WBD ratings here.

About the Author: Mangeet Kaur Bouns

More Resources for the Stocks in this Article