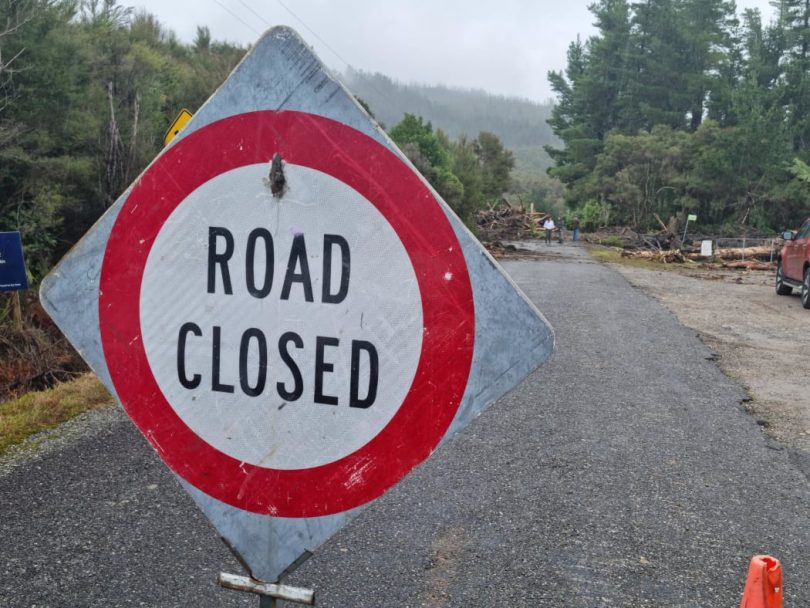 Insurers have paid out close to $200 million for extreme weather claims in the 12 months to June.

Residents at Powerhouse Road, north of Westport, had to be rescued via helicopter after heavy rain caused floods and blocked access.
Photo: RNZ / Niva Chittock

Insurance Council data, released on Friday, showed March’s floods – which devastated much of the top half of the North Island – cost almost $120 million.

That was close to 50 percent higher than the preliminary costs reported earlier this year.

Those figures exclude this month’s wild weather and preliminary data for those flooding and storm events would be available from late August.

Last year was the costliest on record for extreme weather events, with insurers paying out $324m.

“While we can’t say for sure that we’ll see a new record for extreme weather claims in 2022, that we are seeing a steadily rising trend in climate-related insurance costs in Aotearoa and overseas is well established.”

The trend was putting strain on insurers and homeowners.

The cost of reinsurance – insurance for insurance companies to cover very large-scale events – was also rising.

“Insurance only transfers risk, it doesn’t reduce it. Communities need to act now through local and central government to build reliance to local risks be that flooding, sea level rise, drought or wildfires,” Grafton said.

“Investment is needed in natural and man-made measurers in order to keep risks at a level where insurance is affordable for both homeowners and insurers alike over the medium to long-term.

“Thankfully, some communities have been spared even worse damage due to some flood defences performing reasonably well, albeit near their limits.

“However, they will have to ask themselves if that will continue to be the case as the current trend of intensifying extreme events continues.”