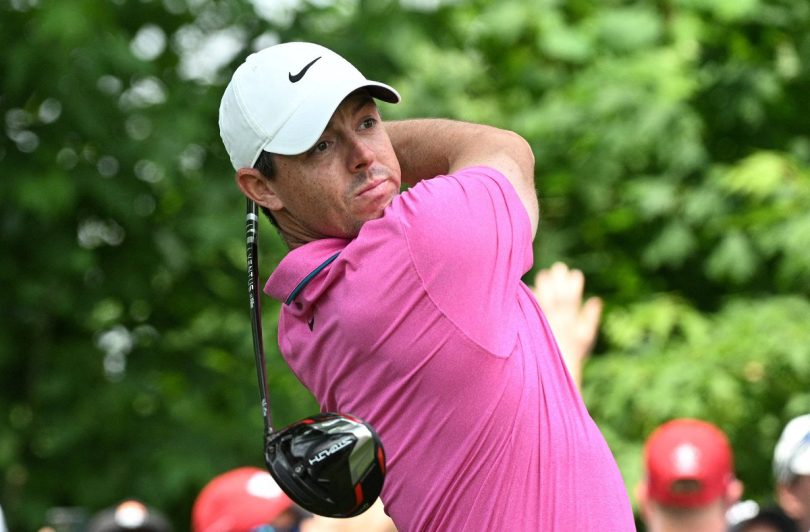 After an exciting show at the BMW PGA Championship last week, the DP Tour moves to the south of Europe. The Marco Simone Golf Club will play host for the weekend’s DS Automobiles Italian Open.

A strong contingent is expected to arrive in Rome for the annual competition on the PGA Tour. The significance of the tournament goes beyond prize money and ranking points – the Marco Simone Golf Club will be the host for the next year’s Ryder Cup. Players from both sides of the Atlantic will look to gain valuable experience on the weekend before the colossal event.

The winner of the recently concluded BMW Championship at Wentworth, Shane Lowry, will not be taking part in the event. However, the playing rooster still boasts of several Major Championships winners and former winners of the Italian Open.

Having arrived second-best at Wentworth, Rory McIlroy will be vying to cross the final hurdle in a quest for his first Italian Open victory. He will be competing against the likes of World No.10, Viktor Hovland, US Open champion, Matt Fitzpatrick, and defending champion, Nicolai Hojgaard. Two-time winner and fan favorite, Francesco Molinari, is also expected to put up a fight among a raucous crowd.

Indeed, the total purse at the Italian Open has decreased ever since its exclusion from the Rolex Series. Once commanding total prize money of €7 million, it presently offers €3 million as the total purse of the event. It will feature a field size of 144 players, of which the Top 65 players will advance after a 36-hole cut.

The winner of this year’s Italian Open will be awarded €500,000, the standard 16.67 percent payout according to the European Tour’s prize money distribution chart. He will also be rewarded with 24 Official World Golf Ranking (OWGR) points.

Additionally, 710 DP World Tour points will be on offer for the winner of this event, which will strengthen their chances of securing their place in the top 5 positions on the Race to Dubai standings. The player with the highest points at season-end will receive prize money of $2 million in the form of cash bonuses.

Who’s your pick for the winner this year? Let us know in the comments section below.