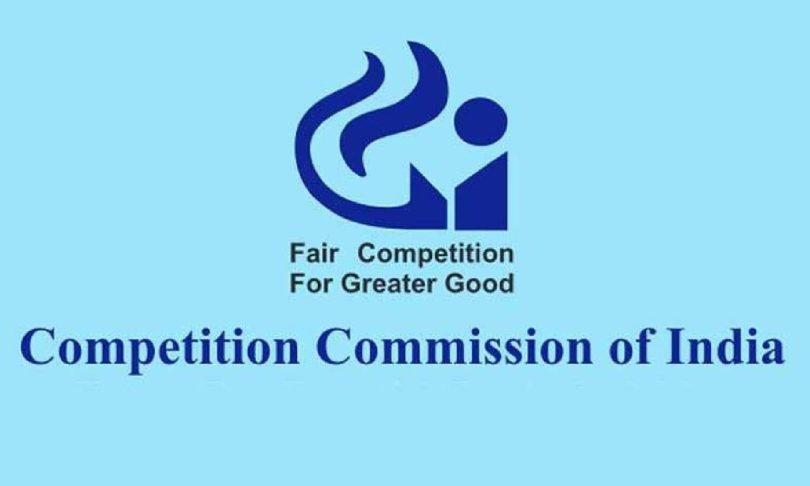 The companies were penalized from 2017 to 2022. The violation is falling under the Competition Act.

CCI- is a regulatory body that penalizes cartels and prohibits abuse of dominance among brands. It was primarily set up to promote fair competition in Indian markets. The CCI steps in whenever there is dominance by companies to eliminate practices having adverse effects on competition and to protect the trade market.

However, most of the companies have not paid the penalty amount. CCI officials said against the penalty of Rs 4369.39 Crore years, only Rs. 197.88 crore has been paid by these companies. The remaining penalties imposed by CCI have been stayed or set aside by Tribunals. In a few cases, the statutory time granted for deposit of penalty by the parties has now expired.

Earlier in 2018, CCI went hamper and thongs against Apollo Tyres, MRF, CEAT, JK Tyres, and Birla Tyres for joining hands to manipulate prices, which is considered anti-competition. The SC dismissed the petition and asked these companies to stay away from bad practices.

When SC struck down CCI’s fines on cement companies

In 2018, 11 cement manufacturing companies got a breather when the Supreme Court stayed the penalty of Rs 6300 crore. The CCI had argued that these companies had formed a cartel and were involved in unhealthy competition practices. However, SC slashed the penalty amount and asked them to deposit only 10 % of the total fines.

“Corporate entities have the legal right to dispute CCI’s order (about fines). It is their constitutional right to knock on the court doors. But, this systematic Lurdan system of Indian courts leads to endless delays. What can be done is, the CCL should collect the fine money and park it in an escrow bank account,” Mohan Guruswamy, a former adviser to Finance Minister., told NewsMeter

“Suppose a company A has been fined Rs 10 Crores, the CCI must collect the fine from A and park it in an Escrow bank account, where neither the company nor CCI has authority over it. And if the company knocks on the courts and gets relief, it can withdraw the fine amount. And Vise-versa if CCI’s order is upheld.”