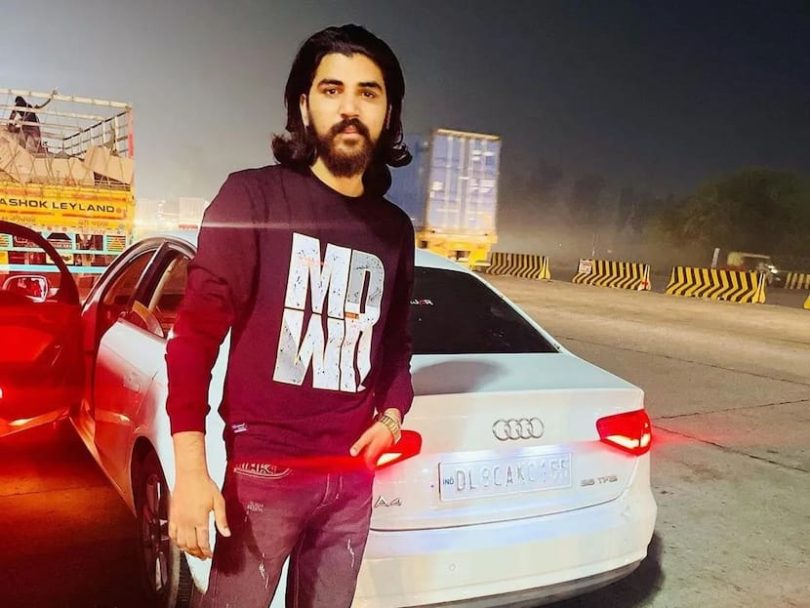 New Delhi: A 25-year-old social media celebrity died and his two friends were injured after their speeding car crashed into a tree in Greater Noida on Monday, police said.

Rohit Bhati also known as Rowdy Bhati died in the accident while his friends are undergoing treatment at hospitals – one in Greater Noida and the other in Delhi, a police official said.

“They are said to be returning from a party when the incident took place around 3 am near the Chuhadpur underpass. Apparently the speeding car failed to negotiate a turn and hit a tree,” Anil Kumar, in-charge of the local Beta 2 police station, told PTI.

Bhati hailed from Bulandshahr but was living in Chi sector of Greater Noida. Belonging to the Gujar community, Bhati was popular on social media platforms like Facebook and Instagram where he posted videos and had followers in thousands.

According to the police, Bhati, who was behind the steering of the speeding Maruti Swift, died on the spot, while his friends Manoj and Atish – both around 25, were left injured.

“One of the injured is being treated at the Government Institute of Medical Sciences (GIMS) in Greater Noida, while the other has been referred to Delhi in view of the serious condition,” Mr Kumar said.

Shortly after the news of Bhati’s death spread, several of his fans posted reels and videos of Bhati’s last rites as they paid tributes to him.

(Except for the headline, this story has not been edited by ABP Live and is published from a syndicated feed.)