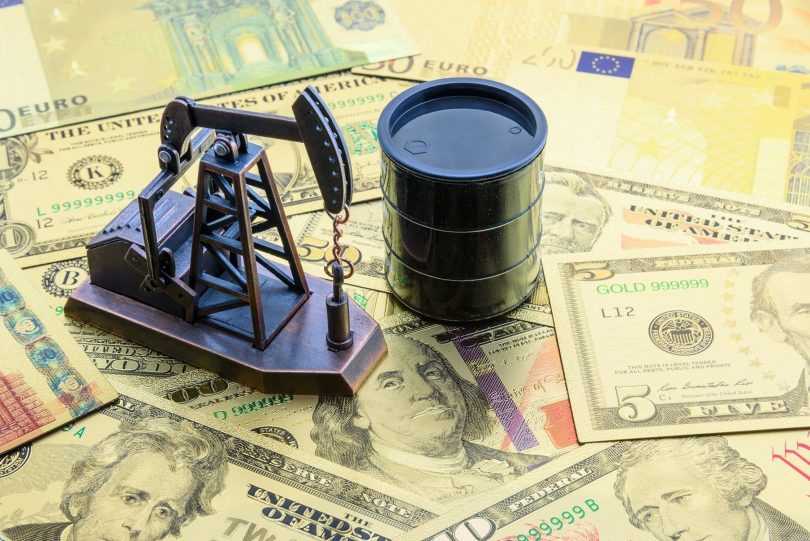 In a recession, investors tend to flock to dividend stocks as capital gains growth is difficult to achieve and the payout provides an offsetting income stream. Particularly in an inflationary environment, dividends can help mitigate the pressure stocks come under.

We’re in such a situation right now with the consumer price index at 9.1% and the Federal Reserve’s own preferred inflation measure, the personal consumption expenditures index, jumping to a 40-year high of 6.8% in June.

It marks an acceleration in inflation and means dividend stocks will become even more important to investors. It also suggests betting on the energy sector could be your smartest play because the industry’s era of high prices and extraordinary profits are far from over. You can count on the following three all-star energy stocks for a lifetime of passive income.

Chevron (CVX 1.65%) is an oil and gas giant, and this massive energy company just saw its profits quadruple in size compared to a year ago, far surpassing anything Wall Street had predicted.

Chevron certainly benefited from factors at play in the second quarter, which saw its downstream refining operations enjoy higher margins, despite some offsetting losses in its chemicals business, while much higher average sales prices for oil and gas led its domestic and international upstream production assets to generate record profits.

Chevron is looking to ramp up its production, as demand shows no sign of easing. It’s why oil and gas stocks remain a rich opportunity despite alternative energy sources growing in their share of global usage. There’s simply not enough capacity for solar, wind, and biofuels to meet the demand, so fossil fuels will be with us for decades to come.

With a 35-year record of raising its dividend, which yields 3.5% annually, Chevron should provide a strong, safe stream of passive income for investors.

Enterprise Products Partners (EPD -0.08%) is one of the largest publicly traded partnerships in the country, and its business covers the midstream segment — pipelines and storage — of the energy supply chain. It owns over 50,000 miles of pipeline, 14 billion cubic feet of natural gas storage, and 260 million barrels of storage capacity for natural gas liquids (NGLs), crude oil, refined products, and petrochemicals, while also boasting 21 NGL processing plants.

As a master limited partnership (MLP), Enterprise Products Partners was designed — and is required — to pass along almost all of its profits to its shareholders in the form of dividends, which currently yield 7.1% a year. Its payout is also considered very safe, as its distribution-coverage ratio, or the amount of cash flow available for distribution versus what it actually disburses to its shareholders, stood at 1.8 at the end of the last quarter.

Although the ratio should typically not go below 1, as that would imply the dividend is unsustainable, these days investors don’t want their MLPs cutting it that close. They’re looking for a cushion and demand growth capital spending come in large part from their operation cash flows.

Enterprise Products just-reported second quarter results show that where it expects growth capex to be $1.6 billion for the year, it generated $2.1 billion in operating cash flows for the quarter. And that’s by design as it began transitioning to internally fund its growth capex without tapping the equity or debt markets as far back as 2017. The MLP also increased its distribution this quarter 5.6%, giving investors the best of both worlds.

It wasn’t just Chevron hitting the gas on second-quarter earnings — ExxonMobil (XOM 1.45%) was also blowing up the stock charts when its profits trounced analyst expectations. While it fell short on revenue estimates, Exxon crushed it on earnings, reporting $4.14 per share in profits when Wall Street thought it would notch just $3.74 per share.

Like its peer, Exxon benefited from higher pricing and reduced supplies, which led its production and refining operations to end up with natural gas realizations and refining margins well above its 10-year range. Coupled with a cost-cutting program that is (figuratively) paying dividends for investors, it helps explain why Exxon stock is up 58% year-to-date, with plenty more room to run.

Exxon, of course, is the largest of the energy giants, with a $411 billion valuation (in contrast, Chevron is No. 2 at $324 billion). And because it has taken pains to rein in its far-flung production operations to just those that are most profitable, it possesses some of the choicest opportunities globally — such as those in Guyana, where it is focusing on making that country a top-10 producer.

Exxon has raised its dividend for 39 consecutive years, making it a member of the Dividend Aristocrats, and there’s no reason it won’t continue providing a stream of passive income for at least another 39 years or more.