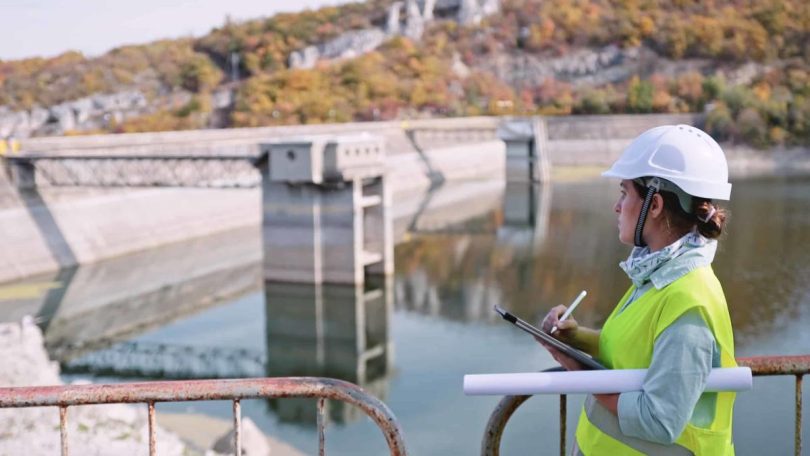 Written by Christopher Liew, CFA at The Motley Fool Canada

Kingsey Falls-based Boralex (TSX:BLX) develops and acquires renewable energy production sites that deliver attractive, risk-adjusted returns on invested capital. Its stock is one of the steadiest performers in the utility sector. The total return in 3.01 years is 85.68%, representing a compound annual growth rate (CAGR) of 22.82%.

BLX is beating the broader market year to date at +12.36% versus -8.33%. At $38.50 per share, the stock pays a modest 1.71%. The $3.95 billion company operates in North America and Europe. In France, Boralex is the largest independent producer of onshore wind power.

In the first half of 2022, net earnings increased 153.6% year over year to $71 million, while cash flow from operations rose 22.7% to $222 million. Today’s 2.5-GW (gigawatts) installed capacity is more than double compared to five years ago. Boralex is developing an additional portfolio of about four GW (wind and solar) and over 200 MW (megawatts) in storage projects.

Well positioned for the long term

TransAlta Renewables (TSX:RNW) invests in highly contracted renewable and natural gas power-generation facilities and other infrastructure assets. In Canada, it’s one of the largest generators of wind power. Its asset platform (wind, solar, gas, and hydro) consists of 50 facilities with a combined generating capacity of 2,996 MW.

The $3.82 billion company operates in Canada, Australia, and the U.S., although it owns Canadian assets only. TransAlta receives cash distributions from its economic interests in the U.S. and Australian assets. In the nine months ended September 30, 2022, net earnings dropped 64.9% year over year to $34 million.

Its president Todd Stack attributed the $20 million net loss in the third quarter to the temporary outage at Kent Hills and lower-than-expected wind resources. TransAlta is going without about $3 million in revenue per month while the Kent Hills wind facilities aren’t operating.

Nonetheless, TransAlta should deliver stable, consistent returns for investors when all assets are fully operational. If you invest today ($13.90 per share), the dividend yield is a lucrative 6.56%.

Brookfield Renewable Partners (TSX:BEP.UN) is no longer in the red after three quarters this year. In the nine months that ended September 30, 2022, net income reached US$78 million compared to the US$99 million net loss a year ago. According to management, 2022 is a record year for growth.

The $25.68 billion company secured opportunities and invested in utility-scale wind and solar, distributed generation, nuclear, battery storage, and transition assets. Connor Teskey, chief executive officer of Brookfield Renewable, said, “We continue to believe our clean energy platform and access to capital positions us as a key facilitator of the global transition to net zero.”

End of an era

The IEA sees renewables accounting for almost 95% of the increase in global power capacity through 2026. You can expect Boralex, TransAlta, and Brookfield Renewable to be at the forefront in ending the fossil fuel era.

The post 3 Renewable Energy Stocks You Should Be Buying Before 2022 Is Over appeared first on The Motley Fool Canada.

Before you consider Brookfield Renewable Partners, you’ll want to hear this.

Our market-beating analyst team just revealed what they believe are the 5 best stocks for investors to buy in November 2022 … and Brookfield Renewable Partners wasn’t on the list.

The online investing service they’ve run for nearly a decade, Motley Fool Stock Advisor Canada, is beating the TSX by 15 percentage points. And right now, they think there are 5 stocks that are better buys.

Fool contributor Christopher Liew has no position in any of the stocks mentioned. The Motley Fool recommends BORALEX INC. and Brookfield Renewable Partners. The Motley Fool has a disclosure policy.