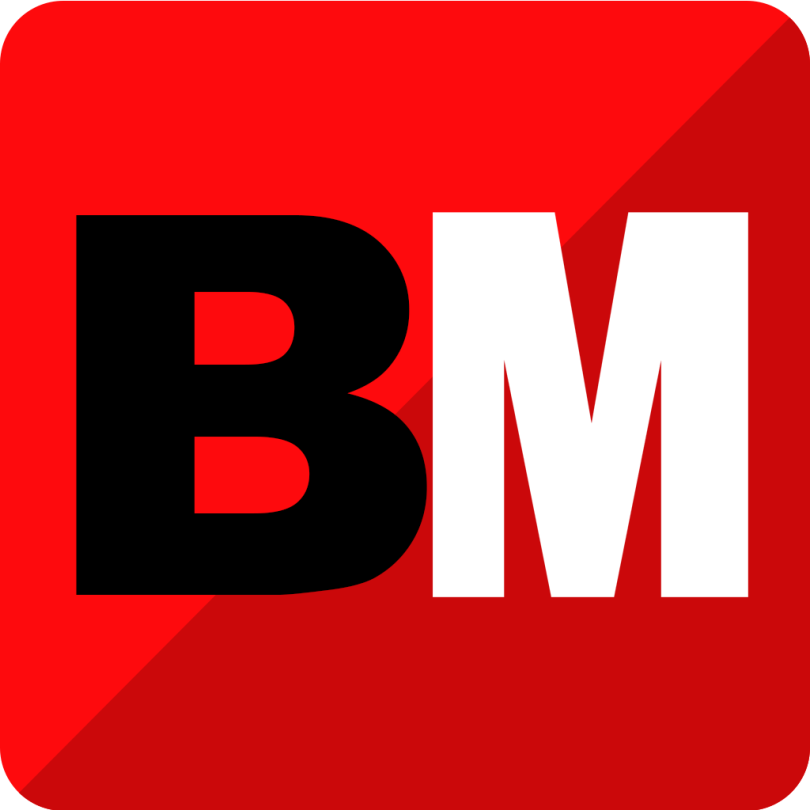 Records show the vulnerability of two-wheeler riders in the city. As many as 318 riders died and 1,719 were injured in road accidents in 2021, the () data has revealed.

Kuldeep , Commissioner of Police, , says that certain areas in the city like Ring Road and Nice Road record the highest traffic violations by two-wheeler riders.

“We keep a track of anything detrimental for two-wheeler riders like riding without a helmet, triple riding or using mobile phones while riding. We have identified certain places in the city which are prone to two-wheeler accidents, so we keep doing special drives in these areas,” he added.

Traffic and mobility experts say that most accidents are a result of negligence by the rider. “More than the infrastructure failures like potholes, it is the negligence and rash driving that is to be blamed for the increasing number of deaths due to road accidents. In recent years, the number of people using two-wheelers has also increased and so the data shows an increase in the number of deaths as well.

Also, most two-wheeler riders on the outskirts of the city don’t wear a helmet, which is the main cause of death due to head injury,” traffic expert told Bangalore Mirror.