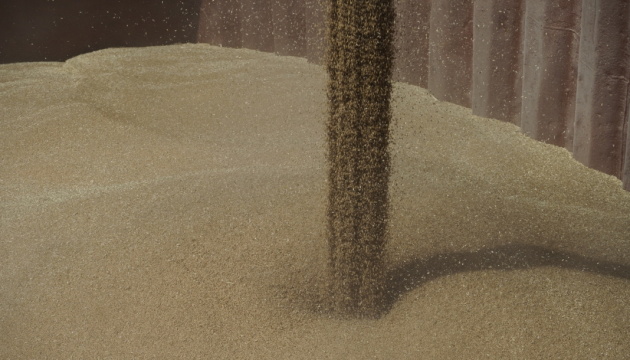 Seventy-seven ships loaded with agricultural products have already left the unblocked seaports for the countries of Asia and Africa.

“If I’m not mistaken, 57 [ships] left for Asian countries, about 20 left for African countries. The rest – all over the world, in particular for Europe,” Prime Minister of Ukraine Denys Shmyhal said during a press conference on September 14, an Ukrinform correspondent reports.

The Ukrainian grain is exported to all countries that need it, the Prime Minister underscored.

“I suggest that we should not succumb to manipulations when the Russians and their leader Putin tell us that only two ships from Ukrainian ports went to the countries that need it,” Shmyhal stressed.

The Head of Government noted that, despite the partial restoration of exports from seaports, Ukraine lost 80% of its export potential due to the war.

As reported, 3.1 million tonnes of agricultural products have been exported from Ukraine since the grain transportation agreement signed between Ukraine, Turkey, Russia, and the UN entered into force.