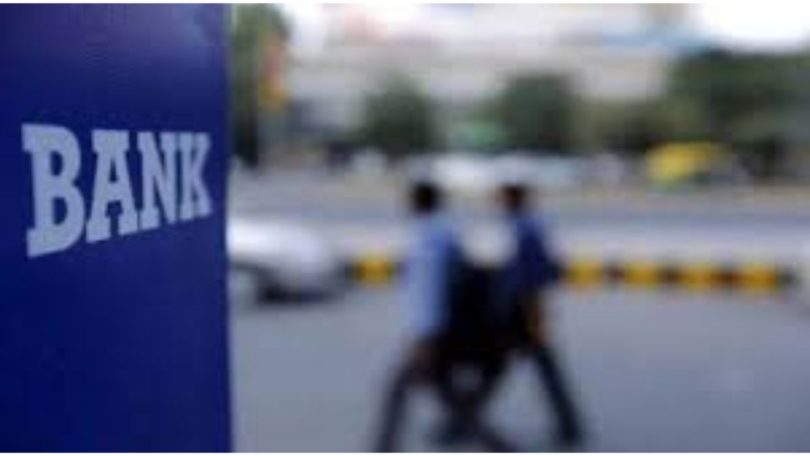 Currently, around 40 cooperative banks offer this facility to their customers, who from the comfort of their homes can check balances, deposit, withdraw and interbank/intrabank transfer funds (Aadhaar to Aadhaar) through business correspondents of banks and point of sale machines (micro ATMs).

The department of financial services (DFS) is in discussion with the Unique Identification Authority of India (UIDAI) and the National Payments Corporation of India (NPCI) to widen its coverage to all 840-odd cooperative banks and an announcement is expected shortly in this regard.

The only inputs required for a customer to do a transaction under AePS are bank name, Aadhaar number and fingerprint captured during enrollment.

“Besides furthering the government’s goal of financial inclusion and the Reserve Bank of India’s goal of furthering digital retail payments, implementation of AePS in all cooperative banks and Primary Agricultural Credit Societies (PACS) will also promote cooperative movement in the country,” an official said.

Given that cooperative banks and PACS are the key financial service providers to farmers and others in rural areas, AePs would immensely benefit the bottom of the pyramid population.

Besides financial transactions, UIDAI has extended its e-authentication platform to both government and non-government players including banks and NBFCs.

Aadhaar has drastically reduced new customer acquisition costs for banks, fintechs and NBFCs as it has become an assured tool for e-KYC. Earlier, onboarding a new customer for fintech would cost anywhere between Rs 500-700, now it has come down to Rs 3. It benefits customers as onboarding cost is very low.

India’s digital economy has come a long way since the first Aadhaar was rolled out in September 2010 with 1.35 billion people having unique bio-metric identities.

NPCI’s UPI (an instant payment system), has made a major contribution in ushering in the digital payment revolution in the country. In December 2022, UPI crossed 7.82 billion transactions amounting to Rs 12.8 trillion.