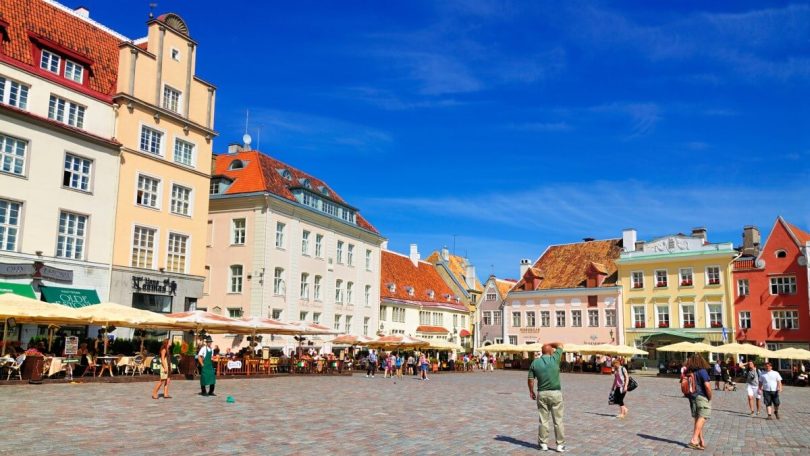 Considerably fewer Russian tourists have been recorded across European countries last year, representing a decrease between 80 and 90 per cent in arrivals.

According to the Association of Tour Operators of Russia (ATOR), Poland, Finland, the Baltic States and the Czech Republic have received almost no Russian tourists ever since restrictive measures were introduced, SchengenVisaInfo.com reports.

Some of the main reasons cited for this decrease were logistical difficulties and travel costs, which increased by three to four times.

The embassy of Greece, which last year was among the top ten tourist destinations for Russian tourists, revealed that 31,300 arrivals were recorded, representing an 80 per cent drop compared to a year ago.

“First of all, the complex transport logistics, the lack of direct flights with Europe, the need to fly transit flights with transfers affect, flights are often very expensive. And if earlier a ticket to Europe cost €300–400 on average, now it costs €1,000 or more. The flight time has increased from three hours to 8-24 hours,” RTS Vice President Dmitry Gorin noted.

ATOR Vice-President Artur Muradyan pointed out that the number of applications filed by Russian citizens in visa centres in Greece, Italy and Spain dropped by 80 per cent, with this number risking to be even higher for other countries.

The difference in tourist arrivals lies in the fact that all three countries, the fewest in Europe, continue to issue visas. Less than half of visitors reach the zone for tourism purposes while the rest see this opportunity as a window to Europe.

On the other hand, banning Russian tourists from Europe has also affected the zone’s tourism, especially in some countries that were almost dependent on Russian tourists, as is the case for Cyprus.

The absence of Russian and Ukrainian tourists to Cyprus has caused the tourism sector to lose €600 million, with most affected actors being businesses like local travel agencies as well as the hospitality industry such as hotels and other accommodation spots.

“There are hotels, especially in the Famagusta area, Ayia Napa and Protaras which are suffering mostly because they had the extensive contracts with tour operators from Russia. And they are facing huge difficulties at the moment,” the board president of the Cyprus Hotel Association, Haris Loizides, noted.

Russians represent the second largest tourism market in Cyprus, and despite being listed second, Russian tourists are known for being big spenders. As the Cyprus Minister for Tourism, Savvas Perdios pointed out, Russians spend €60 per person per day while other nationalities altogether spend about €90.

In addition to the geographical proximity and low costs, Russians are more attracted to Cyprus also for religious reasons, as the Mediterranean country is known for its silver-covered icon of the Virgin Mary, situated in the northeastern mountains.