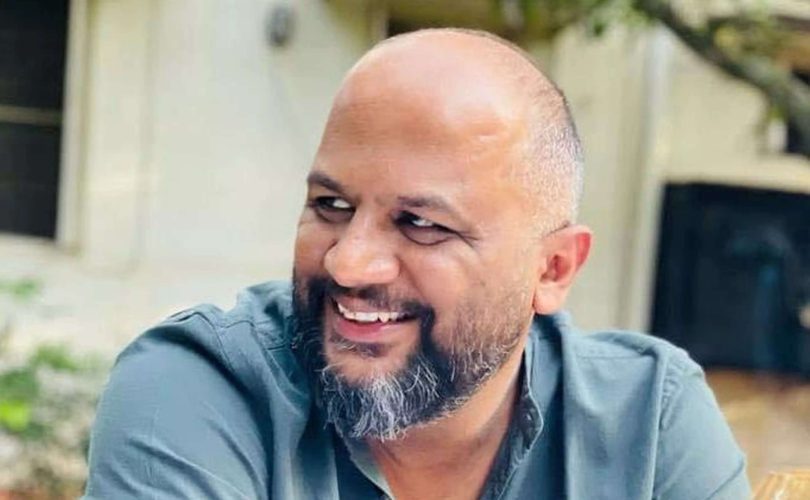 Chethan Hegde’s involvement with the F&B industry in India began more than four decades ago, when his father, KM Hegde, having retired from the Indian Air Force, opened White Horse in 1981. It’s a rarity among restaurants, having stayed open under the same owner, in the same location under the same name. It is also the address where Chethan Hegde set up his business in 2011 with the launch of the first 1522 outlet (in the floor above White Horse)—the number is actually the door number of White Horse. ET HospitalityWorld caught up with Hegde as he was basking in the afterglow of the launch of his latest outlet ADDA 1522 in Bengaluru’s Cambridge Layout.

“In 2011, I started 1522 above White Horse as an extension to cater to a younger audience. White Horse didn’t have draft beer or play music. We used to play old school, retro and classic rock. The 75-seater restaurant opened to great response,” Hegde recalled.

He confessed he doesn’t have any formal training in F&B, but has grown up seeing his father and White Horse, which was his training ground.

His vision and expansion began with the first outlet, which he extended into a 250-seater in 2013. Then came a new outlet in Koramangala in 2015, followed by openings in New B.E.L Road, JP Nagar, Residency Road, RR Nagar and in Mumbai (in a hotel). In 2017, Hegde got involved in 1Q1, which was rebranded and renamed Suzie Q by 1522 in 2021.

Hegde clarified that he was involved in multiple outlets with different partners—wherever 1522 was part of the business.

“In February 2022, I started a large-scale format called Street 1522 in Sarjapur—a 1200-seater spread across 55,000 square feet with a shop-in-shop format. It has a huge open boulevard with a lot of individual outlets ranging from pizzas, burgers, oriental and 1522 as well which runs a counter selling all our signature starters. We have a central bar and an amphitheatre and it’s a good space for large gatherings and corporate events,” Hegde said.

His new outlet ADDA 1522 harks back to a more old-school Bengaluru restaurant, a softer more laid-back atmosphere which went against the newer high-energy places.

“We didn’t think it was enough to only play old school music (which Hedge stressed was always at a level which didn’t overwhelm conversations at tables). We went further, with red oxide flooring, art by Paul Fernandez—who we convinced to come on board,” Hegde said. In a way, he also paid homage to outlets like Dewar’s which were part of the older cities, where Hedge felt, you could meet someone and become lifelong friends.

It is this loyalty too which Hedge has continued to attract at all 1522 outlets—they all have a solid set of regulars and thrive on the business.

Currently with 10 outlets in Bengaluru and one in Mumbai, 1522 over all its different formats, has a cautious growth plan.

“I have not really thought about what we will be doing over the next five years. At the moment, we are doing a rooftop outlet at the Marriott in Vashi, Mumbai. We are also adding two floors to the original 1522, which is currently also our smallest outlet. We will increase it to a 500-seater plus restaurant,” he said.

Finally, on getting outside investment, Hegde said he didn’t want to get investment at the cost of having to commoditise the business. Each of his outlets are a labour of love, something he still immensely enjoys doing.