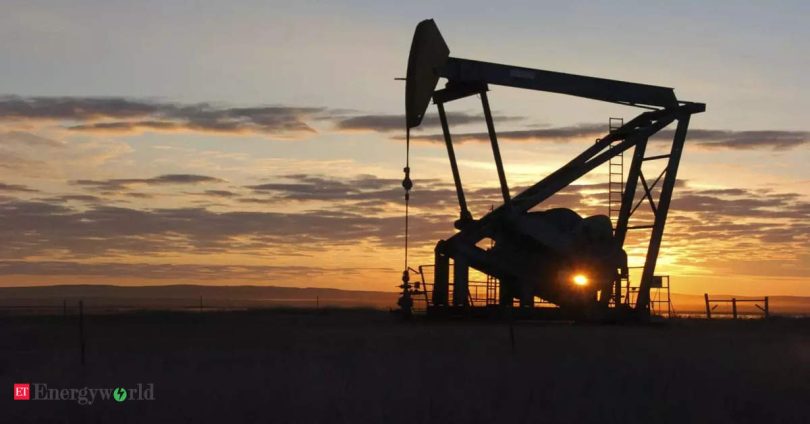 A price cap on Russian oil, set by the US and its allies, is likely to come to pass in the next few weeks. One question is how such a cap might operate. Another is whether it is a good idea. The complicated and uncertain answer to the first question is a reason to be uneasy about the second.

A price cap makes economic sense. But far more than economics is at stake here. Russia sells oil at a significant profit, and the price cap limits some of that profit. Russia gets about 30 per cent of its entire federal budget from oil and gas revenues, so taking that away will hurt President Vladimir Putin’s war against Ukraine.

Say the price of oil is $100 per barrel, and extraction costs Russia $50 per barrel. The profit on that oil is $50 per barrel. Now assume a price cap of $70 per barrel. Russian profit falls to $20 per barrel — but still, the oil will be produced. A finely tuned price control would redistribute income toward buyers of Russian oil, without much interfering with oil supply.

Enforcement would have to be through maritime services, such as insurance for the carrying ships. The G-7 nations plus Australia, which are discussing the cap, would stop their companies from selling these maritime services unless they help enforce the cap. Currently, many of these services are sold through Western nations, the UK in particular.

One problem is how to set the cap at the right level. The plan is to set a fixed cap, rather than at some percentage discount to world oil prices. As world oil prices change, it would therefore be necessary to adjust the cap, preferably quickly. Given that it has taken months to agree to the idea of a cap, it remains to be seen if this would be possible. And things only get worse if the Western coalition against Russia splinters, or if the relevant bureaucracies are slow.

If the price cap ends up too low and Russian oil is taken off world markets altogether, that could significantly worsen what is already a serious global economic downturn.

A second problem is that Russia might simply sell the oil to nations not participating in this agreement to cap prices, most notably China and India. But selling more to those countries might require Russia to lower the price. And while China and India are unlikely to join the G-7 plan, the very existence of the price cap gives them bargaining leverage over Russia.

The bottom line, however, remains: Any decline in Russian government revenue might be considerably less than what a plan to cap the price of oil might indicate. And that’s not even considering whatever Russia might earn from selling oil on the black market. Nations outside the G-7 would have an incentive to buy tankers, self-insure them and use them to ship Russian oil without the price cap.

But the major issue is one of escalation. To the extent the price cap harms Russia, Russia might take countervailing actions, and not just in Ukraine. Retaliation also could take place on energy markets. Russia could cut off deliveries to Europe, where it still sells some gas. Or it could take a tougher stance in oil markets and promote the same in OPEC. Or Russia could escalate military or terror attacks on the energy-importing infrastructure of Western Europe.

Specific predictions are difficult. But so far Putin has shown a propensity to escalate, so the risks are real.

One question is whether the G-7 should be escalating at all, given the current situation. Another is whether the preferred method of escalation should be, say, military supplies, rather than in energy markets.

Unfortunately, the oil price cap can be taken as a sign of weakness rather than a signal of strength. The strongest option would be to stop buying Russian oil altogether. A price cap signals how much we need it, and how much economic and diplomatic subterfuge we are willing to engage in to get it. It remains to be seen whether that signal discourages Putin or emboldens him.

It is also worth pondering how other nations will react. Say the G-7 succeeds in bringing down the price of Russian oil. Why not expand this strategy, for instance next time against Saudi Arabia? After all, the notion of an oil import tax, broadly similar in its effect to a price cap, has been debated for decades. If it works on Russia, it might also work on smaller countries without nuclear weapons.

As most countries figure this out, however, the longer-run result would be weaker trade ties to the West and less investment in energy capacity. Qatar already has signaled that it may not be so keen to sell so much gas to Europe moving forward.

It’s possible, of course, that the price cap will work. But I can’t bring myself to predict that the better outcome is the more likely one.