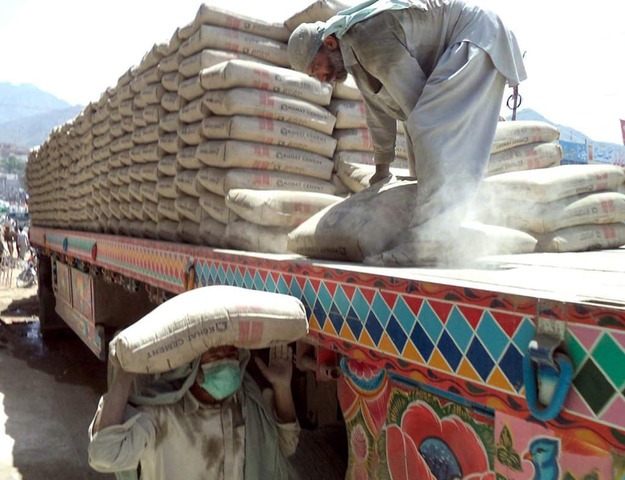 KARACHI: Association of Builders and Developers of Pakistan (ABAD) has demanded the government to take stern action against ‘cement cartel’, which is badly affecting the country’s economy.

According to the details, Chairman ABAD Altaf Tai said that the construction industry has come to the verge of collapse due to undue price hike of cement, iron bars and other construction materials.

Despite the fact that most of raw materials used in making of cement are coming from local sources and coal price is the international market and demand of cement in Pakistan has gone down but cement manufacturers are increasing the prices with no reason.

He demanded to the government to take stern action against the cement cartel to avoid further detrimental affects on the economy.

He said that the builders and developers are unable to continue their running projects due to ever increasing prices of cement, iron bars and other construction materials.

He also appealed to the Federal Finance Minister Ishaq Dar to convene a joint meeting of cement and iron bar manufacturers and representatives from ABAD and Federation of Pakistan Chambers of Commerce and Industry (FPCCI) to resolve this issue; otherwise, the construction industry will not be able to provide shelters to the common man.