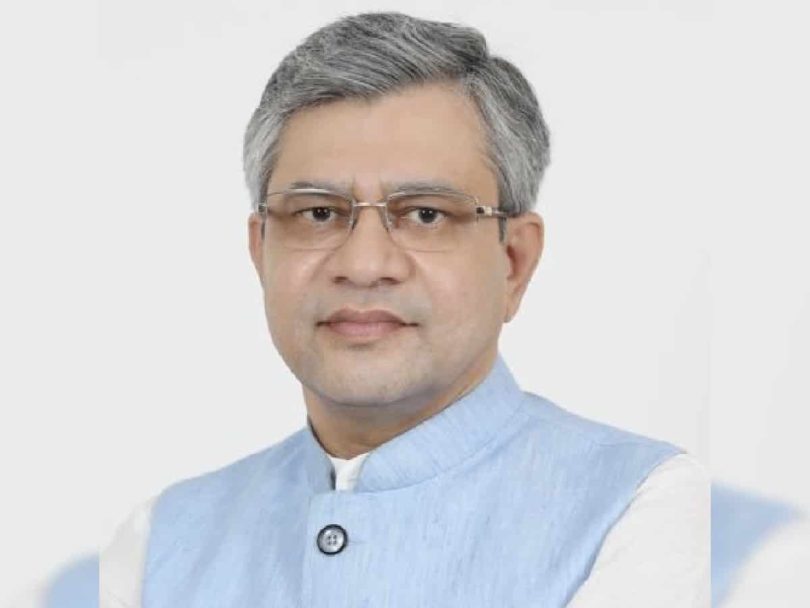 Jaipur: Railway Minister Ashwini Vaishnaw on Tuesday claimed that about 16 lakh jobs are being generated every month by the Central government.

Vaishnaw was addressing a ‘Rozgar Mela’ (employment fair) programme organized in Ajmer by the Central Reserve Police Force. He said that about 16 lakh jobs are being created every month under this Central government and transparency is the key of the Narendra Modi government, according to an official statement.

The railway minister said, “India has emerged as a source of energy with full of opportunities even in the situation of global economic crisis.” He said that today the life of every class of society has become easier due to the Centre’s schemes.

Calling upon the youth to adopt the mantra of ‘Nation First, Always First’, he said that only those people achieved success in life who always put the nation first in their duty.

Referring to the challenges faced by the youth, Vaishnaw said, “If they remember only one thing, only one mantra, then there will never be any doubt in their mind. That mantra is ‘Nation First, Always First’.” On this occasion, he also distributed job appointment letters to several candidates.

On Tuesday, Prime Minister Narendra Modi handed out job appointment letters to more than 71,000 youngsters, saying similar campaigns have been held in NDA-ruled states and Union territories in the past one month.

The prime minister distributed 71,056 appointment letters to recruits via video conferencing. Physical copies of appointment letters were handed over at 45 locations across the country, except Gujarat and Himachal Pradesh where the Model Code of Conduct is in force.