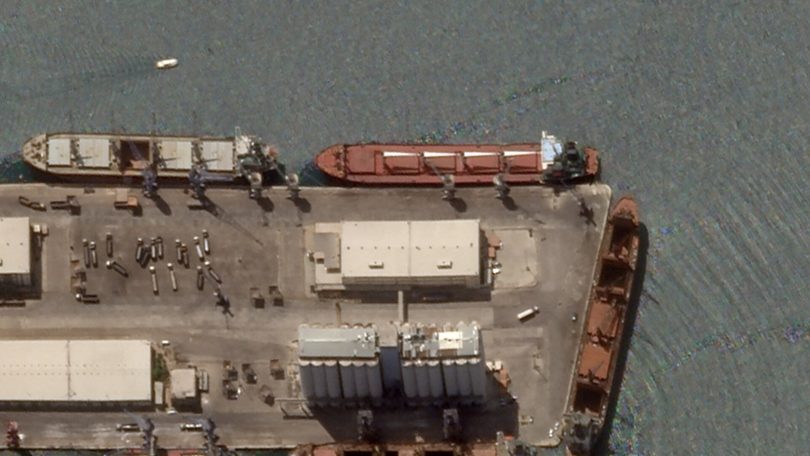 A total of 165 ships with 3.7 million tonnes of agricultural products on board have left Ukraine under a deal brokered by the United Nations and Turkey to unblock Ukrainian sea ports, the Ukrainian infrastructure ministry said on Sunday.

The ministry said 10 ships with 169,300 tonnes of agricultural products are due to leave Ukrainian Black Sea ports on Sunday.

“At 10:00 a.m., 8 ships left the ports of Great Odesa, and 2 more are waiting for their turn and favourable conditions,” the ministry said in a statement.

Ukraine’s grain exports slumped after Russia invaded the country on Feb. 24 and blockaded its Black Sea ports, driving up global food prices and prompting fears of shortages in Africa and the Middle East.

Ukraine, a global major grain producer and exporter, shipped up to 6 million tonnes of grain per month before the war.

Three Black Sea ports were reopened under a deal signed on July 22 by Moscow and Kyiv and the ministry has said these ports are able to load and send abroad 100-150 cargo ships per month.