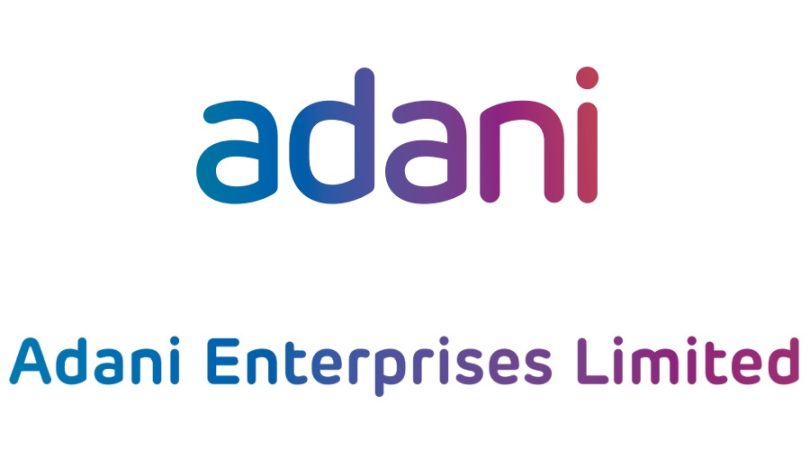 The stock value of the company also touched a new all-time high on the stock exchanges on Monday keeping the hopes of investors alive. The stock value of Adani Enterprises on the BSE grew by 3.36 percent on Monday to close the market at 3,961.15 rupees per share. During the closing hours of the trading session, the stock touched 52 week high of 4015 rupees per share., The new 1-year high value of the stock is also its all-time valuation.

Robust financial growth posted by the company during the second quarter of the current financial year pushed bulls in the stock markets to send Adani Enterprises’ stock value upwards.

Stock market data suggests that the company’s current market capitalization is posted at 451571.54 crore Indian rupees. It is an increase of nearly 14683 crores when compared to the company’s closing capitalization on Friday. The bullish performance of the stock in Indian exchanges helped the company overtake ITC to become the 10th most valuable company in the country.

Continuing high volatility in the stock value of ITC and back to back flat trading sessions pushed its market capitalization downwards. The company’s market cap is around ₹4,38,166.62 crore at the current price of 353.45 rupees per share.

During the second quarter, Adani Enterprises posted a consolidated net profit of 460.94 crores which was a 17 percent growth when compared to the second quarter of the previous financial year. Strong performance by its IRM and airport businesses and increase in revenue generation resulted in total income skyrocketing by a huge 183% to ₹38,441.46 crores in Q2FY23.

Over the past few years, Adani Enterprises under Adani Ground has become the largest conglomerate in the country.

A few weeks ago several new agencies reported about the impending debt crisis going to be faced by the group owned by the richest person in India, Gautam Adani. The latest performance of the subsidiaries of Adani Group shows that investors continue to have strong confidence in the companies despite a large amount of debt.