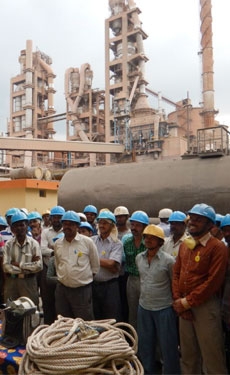 India: Dow Jones Institutional News has reported that Adani Group is in talks with a ‘major shareholder’ of Orient Cement over a possible acquisition of the latter’s stake in the CK Birla Group company.

Orient Cement first began producing cement in Telangana in 1982, and has since spread to Karnataka and Maharashtra, with a cement production capacity of 8Mt/yr.