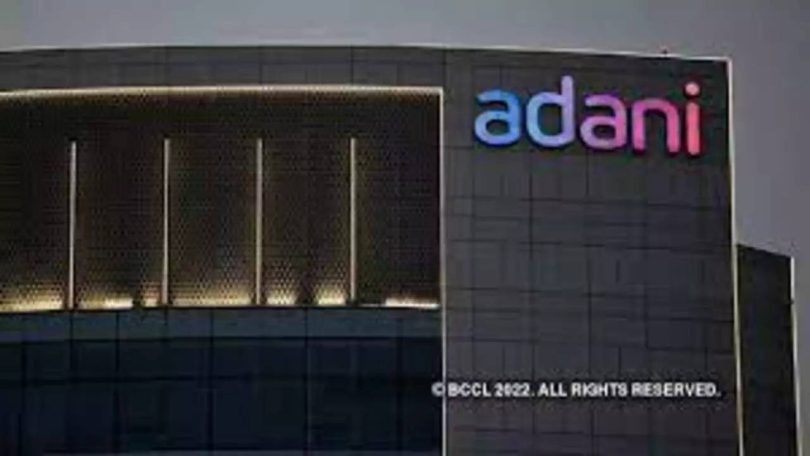 New Delhi: Adani Group, on Saturday said that the corporate house plans to spin off/ demerge some of its businesses such as metals, mining, data centre, airports, roads and logistics businesses and list some of the units in the near future. Jugeshinder Singh, group CFO, Adani Group said that the group will list airports and four other units. Plan involves listing at least five units by 2028 – Singh said.

“The criteria is for these businesses to achieve a basic investment profile and experienced management by 2025-28, which is when we plan to demerge them,” Singh told news agency Reuters. The company is also aiming to become the largest services base via its airport business.

Dismissing the concerns over debt accumulation, Singh said that Adani Group’s total gross debt rose 40 per cent to 2.2 trillion rupees in financial year ending March 31, 2022. “Nobody has raised debt concerns to us. No single investor has. I am in touch with thousands of high net worth individuals and 160 institutions and no one has said this,” Singh said.

The development comes even as Adani, world’s third-richest man according to Forbes, is set to raise $2.5 billion through a follow-on public offer (FPO). “We don’t go to market if we are not sure of raising the full amount ($2.5 billion),” Singh said, Reuters quoted.