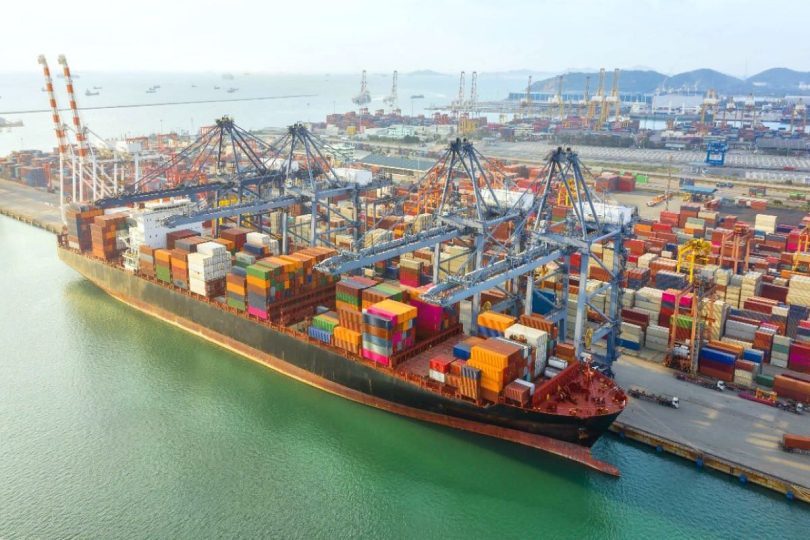 In the filing, APSEZ said that Mediterranean has been incorporated as a joint venture company with Gadot Chemical Terminals (1985) Ltd for the acquisition of Haifa Port Company which currently operates Haifa Port in Israel.

As per the terms set by the Israeli government for the port privatisation, the winning entity is required to acquire a 100 per cent stake in Haifa Port Company.

As per conditions laid down by the government of Israel, the winning bidder should invest a minimum of 1 billion shekels ($285.78 million) in Haifa Port Company’s capital. Any payment in excess of the amount of 1 billion shekels will be paid to the Israeli government for the acquisition of 10% of the company’s shares held by the state.

Haifa is Israel’s second largest port and serves as a major trade hub on the country’s Mediterranean coast. The city is Israel’s transportation and industrial centre and a key railway hub along the Mediterranean.

Israel is selling its state-owned ports and building new private docks to encourage competition and lower costs. Delays and inefficiencies have plagued the state-owned ports. Given that about 99 per cent of all goods move in and out of Israel over the sea, the government decided to privatise ports to maintain economic growth.

Once upgraded by the new developers, Haifa port needs to compete with Haifa New Port Terminal, an already functional automated container port constructed by the China Shanghai International Port Group (SIPG). The greenfield port in Haifa was developed under the BOT (Built-own-Transfer) model, with construction followed by a 25-year arrangement.

The first phase of Haifa New port, constructed at the cost of 5.5 billion shekels ($1.7 billion), was officially opened in Sep 2021, becoming the first new port in the Middle Eastern country in the past 60 years.

Another new port on the Mediterranean coast of Israel is due to open in Ashdod by the end of the year, to be operated Swiss-based Terminal Investment Limited.