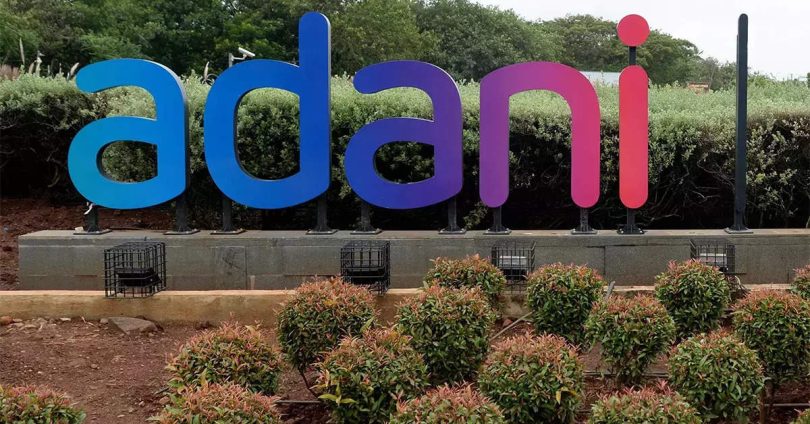 MUMBAI: A proposal by Adani Ports and Special Economic Zone Ltd (APSEZ) to count the 50-year concession period for Dighi port from 2021 – when it acquired the port under India’s bankruptcy law – and not from 2002 when the original concession agreement was signed, will be dealt with in the new port policy of Maharashtra government, a top official has said.

“It’s a policy decision,” said Dr Amit Saini, Chief Executive Officer, Maharashtra Maritime Board, the State government agency tasked with overseeing Maharashtra’s maritime sector. “We are framing our new port policy and any requests for altering the concession period and other things will be addressed in the new policy,” Saini told ET Infra.

In February 2021, APSEZ acquired Dighi Port Ltd under the Insolvency and Bankruptcy Code (IBC) for Rs 705 crore and said at the time it planned to invest some Rs 10,000 crore to develop Dighi port into an alternate gateway to Jawaharlal Nehru Port, located a few kilometres away.

A port consultant said that APSEZ’s plan to invest Rs10,000 crore for scaling up Dighi would require a longer payback period and hence justifies the firm’s proposal to count the 50-year concession awarded in 2002 afresh.

The contract period for Dighi port runs through 2052, per the original concession awarded to Balaji Infra Projects Ltd. This would imply a balance concession period of 30 years.

APSEZ has submitted a revised master plan for Dighi port to the Maharashtra Maritime Board that seeks to build a cargo handling capacity of as much as 350 million tonnes (mt) over the course of the 50-year concession, Karan Adani, Chief executive Officer, APSEZ, said during an analysts call after the acquisition was completed.

Dighi port currently has a capacity to handle 30 mt of cargo from two multi-purpose berths that can load coal, bauxite and steel coils.

The planned Rs10,000 crore investment will be aimed at developing Dighi into a multi-cargo port with modern infrastructure besides building rail and road connectivity for seamless and efficient cargo movement.

APSEZ also plans to strengthen and repair existing infrastructure and invest in the development of facilities for dry, container, and liquid cargo.

The acquisition of Dighi port helped APSEZ enter Maharashtra, one of the two coastal States where it did not have a presence. With Dighi, APSEZ has a portfolio of 12 ports and terminals across India’s Eastern and Western coasts.

APSEZ did not respond to a mail seeking comment.

Maharashtra Maritime Board has called bids to hire a consultant for upgrading the State’s maritime development policy that was finalised in 2016.

“We are working on a new port policy which would address all the issues in the old policy and specifically on extension of the concession,” said Captain Sanjay Sharma, Chief Port Officer, Maharashtra Maritime Board.