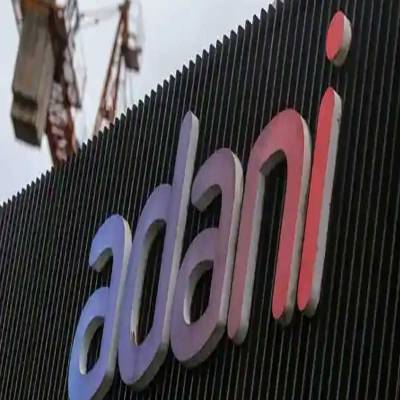 On Wednesday, the Adani Green Energy division announced that it would pay Essel Infraprojects
$150 million for a 50% stake in Essel Saurya Urja Company of Rajasthan Ltd.


A 150 million cash payment is required for the acquisition. The government of Rajasthan will still
hold the remaining 50% of the equity shares.


According to the company’s regulatory filing, “Adani Renewable Energy Holding Two Limited, a
Wholly-owned Subsidiary of Adani Green Energy Limited, entered into a binding term sheet on
January 17, 2023 for the acquisition of 50% equity interest in Essel Saurya Urja Company of
Rajasthan Limited (“ESUCRI”) from Seller.


The purchase will increase AGEL’s presence in Rajasthan, where it already owns and manages a solar
park through a joint venture with the Rajasthani government called Adani Renewable Energy Park
Rajasthan Ltd. It was founded on May 27, 2015.


According to the statement, the acquisition will provide value for the company’s stockholders.