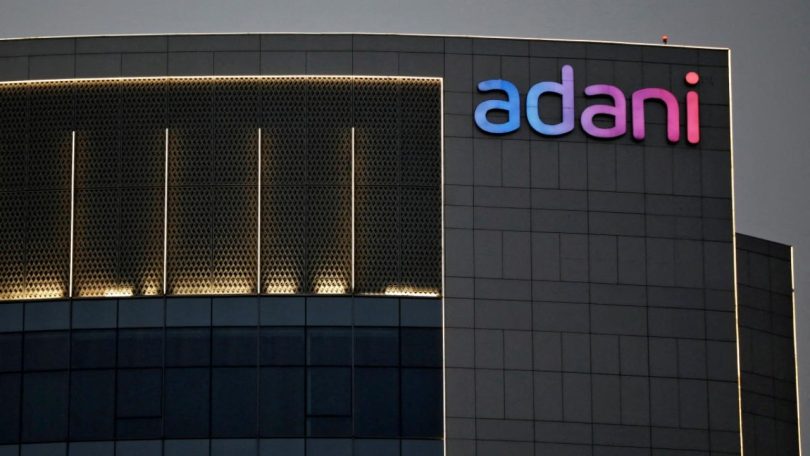 The Adani Group will develop a port in West Bengal at a planned investment of more than $3 billion, as the port-to-power conglomerate continues to bolster its grip over the local infrastructure and logistics sectors.

Adani Ports & Special Economic Zone Ltd, controlled by world’s second-richest man Gautam Adani, was selected on Monday to develop the Tajpur deep sea port, according to a statement from the state government. The greenfield project will entail a total investment of Rs 250 billion ($3.1 billion), of which Rs 150 billion will go toward port development and the rest toward building related infrastructure, it said.

The latest win adds more muscle to India’s largest private sector port operator, which already has a 30 per cent domestic market share and has been securing global contracts, including the Haifa port project in Israel and a port terminal in Sri Lanka. It also underscores the hunger for growth in the Adani conglomerate that has been scaling up existing businesses and rapidly entering new ones like cement, airports, media and data centers.

The local government, according to the statement, expects to create 25,000 direct jobs and over 100,000 indirect jobs through this port which is about 105 miles from the state capital of Kolkata.

A wholly-owned subsidiary of Adani Ports signed a pact last week for the modernization of a berth at the Haldia port in West Bengal.