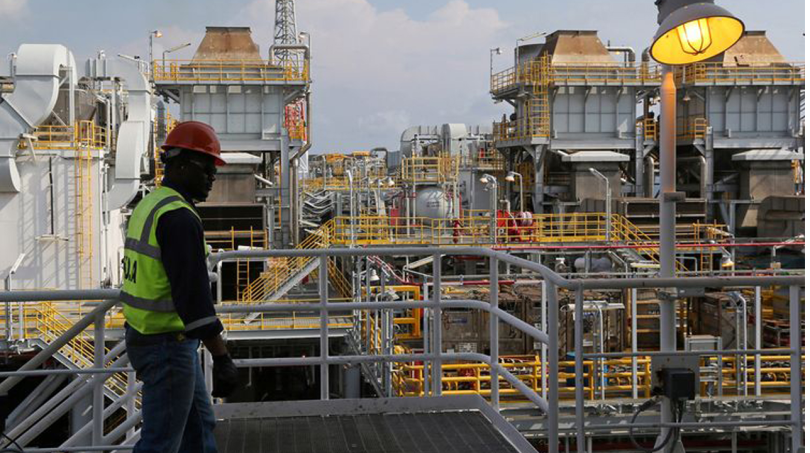 The continent of Africa is rich in resources. The continent is advancing in a number of industries thanks to the wise use of resources where systems are permitted to function. However, in countries like Nigeria, Algeria, Libya, and Angola, where large amounts of crude oil are produced daily, there are problems and obstacles that prohibit players from reaping the full benefits of the resource.

Over the years, the governments of African oil and gas producing countries have developed policies and launched programs aimed at minimizing and eliminating supply and demand risks. Knowing the volume of liters moved from the point of production is not difficult in nations such as Nigeria. However, establishing the real volume of liters delivered to ultimate intermediaries and consumers has proven difficult over the years.

The Nigerian government has struggled recently to implement a fuel subsidy programme that benefits the intended population. This has been based in large part on dishonest business practices throughout the supply chain. Nigeria has seen and is still seeing instances where firms licensed to import refined crude oil provided consumers in the downstream sector with less than what the government had requested after receiving payment that corresponded to the number of liters the government had required.

However, statistics on the number of liters diverted to other countries before entering Nigeria and within the country are erroneous. Various figures have been provided by professionals and public affairs analysts. According to a recent market research report, “Nigeria loses N2 billion daily due to the smuggling of petrol from Nigeria to the bordering countries, like Benin, Niger, and Cameroon.”

Players in the downstream sector have also developed a variety of approaches to completely eradicate financial impropriety among employees. Owners of thousands of filling stations in Nigeria lose a significant portion of their income due to various strategies utilized by their staff, from station attendants to managers. The practice of attendants tampering with meters and the Point of Sale (POS) to prevent customers from paying into the station’s account(s) is not new. It is also nothing unusual for employees to band together to defraud business owners of their profits.

Our examination of 28 fraud incidents at various filling stations between 2012 and 2022 suggests that attendants and station managers were responsible for the majority of the fraudulent financial operations. On average, over N10 million was taken from sales revenues and/or no sales money was remitted to the stations’ accounts (s). Apart from theft, some of the investigated cases also contained theft as the primary type of fraud at different filling stations. Theft was primarily committed in Lagos State, according to our data.

Exhibit 4: Sensitivity of fraud types to filling stations’ survival in the identified states

Based on the emerging findings, our analyst believes that some of them must have been considered by First Atlantic Semiconductors and Microelectronics (FASMICRO) while building its tracking system device for the industry, particularly for downstream participants. In this sense, our analyst considers the product to be a game changer in the industry, not just in Nigeria but also in other African countries.

Our analyst notes that Fasmicro’s solution debuted at a time when industry participants and customers were eager to learn about real-world applications of artificial intelligence and the Internet of Things. The system is designed to make it possible to track fuel volume effectively, identify truck locations and compare volume sales to the actual amount remitted by station managers and operators.

“With our technology, when that truck loads in the depot, and moves across your locations, to drop petrol, via your smartphone, you can see the path, the volume, where the next stop is programmed to be, and more. We’re bringing uncommon transparency in Nigeria’s downstream oil and gas sector. We do not just track trucks; we also track the liquid content,” Professor Ndubuisi Ekekwe, founder of the company, said in his recent posts.

From the government to the downstream stakeholders, it is evident that the device is critical in combating numerous systemic frauds. The device is expected to cut the amount lost to smuggling and diversion of imported gasoline based on the subsidy program in half. Station owners stand to benefit tremendously from the technology’s real-time data via its dashboard. This, if implemented correctly, would decrease the issue of non-remittance of sales revenue immediately after the conclusion of business every day. In our experience, attendants and managers commit theft since sales revenue stays longer in their personal accounts than planned. As a result, many see it as an opportunity to spend money for personal objectives, particularly investing in businesses that promise quick profits.