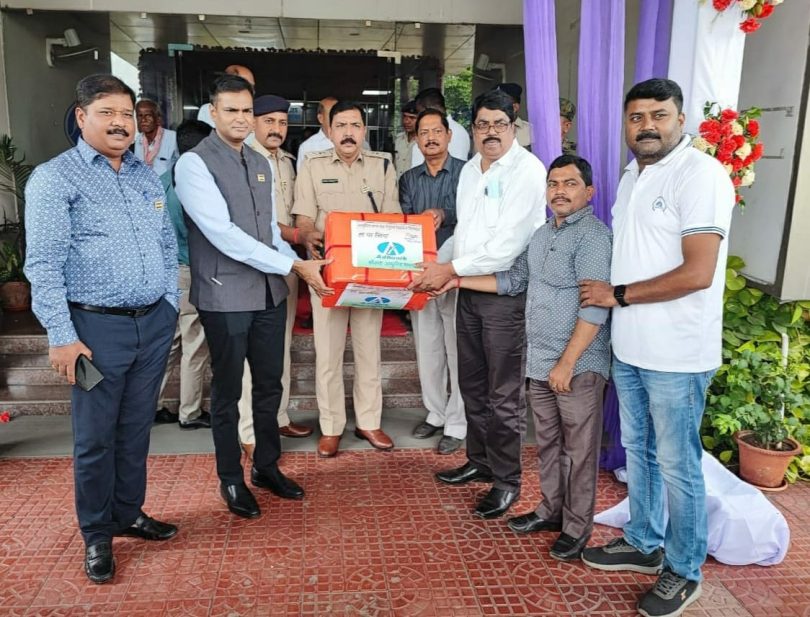 On this occasion, DC Arava Rajkamal said that more corporates should also come forward and be part of this campaign. The flags have been made by tribal women of “Phoolo-Jhano Mahila Sakhi Mandal” of Godda keeping in mind the tribal development.

It is worth mentioning that to motivate the citizens of the country to hoist national flag at their homes from 13 to 15 August, Central government has launched ‘Har Ghar Tiranga’ campaign and a target has been set to hoist Tricolours in 25 crore homes across the country.