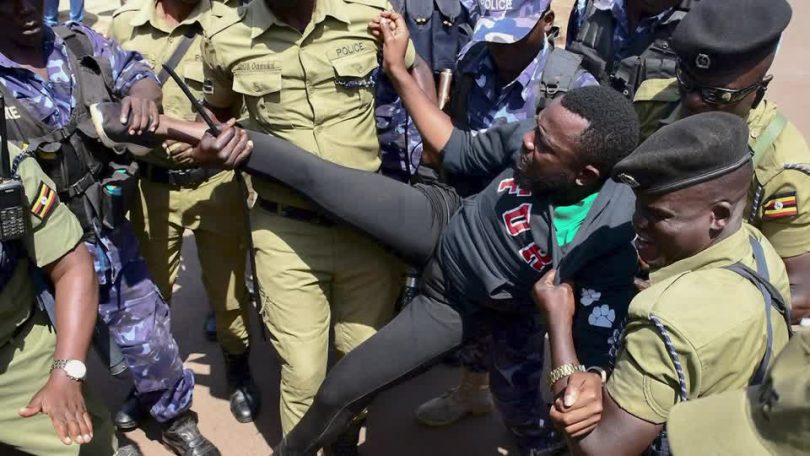 South Africa’s logistics utility Transnet declared force majeure at its ports on Thursday (October 6), according to a document seen by Reuters.

That’s as workers began an open-ended strike over wages. Transnet has said the strike would have a profound impact on economic activity across all sectors.

Congo’s government has rejected a request by U.S. climate envoy John Kerry to withdraw some oil blocks that have been put up for auction, to protect forests.

That was the day after Uganda’s presidency said Afreximbank had approved $200 million towards financing the project – which would link landlocked Uganda’s oil fields with a port in Tanzania.

France’s TotalEnergies is under pressure to drop or reroute the project because of potential harm to the environment and livelihoods of local communities.

Kenya’s Safaricom launched its mobile network in Ethiopia on Thursday – becoming the first private operator in one of Africa’s largest telecoms markets.

And finally, African startups attracted a record $3.5 billion in venture capital investment in the first half of the year, data showed on Tuesday.

That was raised by 300 different companies and represents growth of 133%, according to the African Private Equity and Venture Capital Association, bucking a global decline in dealmaking linked to worldwide economic turmoil.