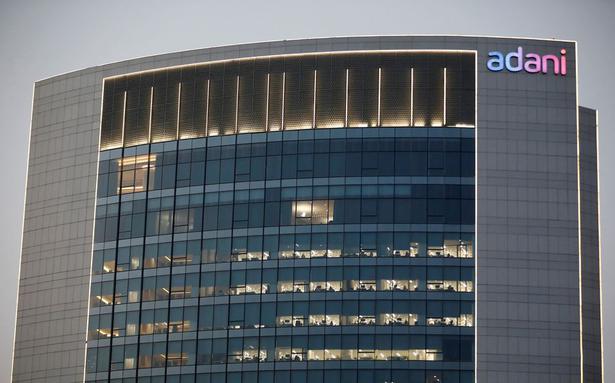 After making a splash in the cement industry, Adani Group is all set for steel sector foray by bidding for the state-owned Rashtriya Ispat Nigam which was slated for disinvestment in January.

Being the new entrant into the steel business, Adani Group is expected to be aggressive than the legacy players such as JSW Steel, Tata Steel and ArcelorMittal Nippon Steel.

Existing steel companies have already expanded their business by acquiring multiple steel companies in the insolvency driven process to revive them besides focusing on brownfield expansion.

Given the premium price paid for buying out Ambuja Cement and ACC to become the second-largest cement player, Adani Group is all set topple the competitors as and when the bids are called for by end of this year, sources said.

Adani Group did not respond to a mail sent by businessline.

In January, the Cabinet Committee of Economic Affairs gave ‘in-principle’ approval for 100 per cent disinvestment of government stake in Rashtriya Ispat Nigam also known as Visakhapatnam Steel Plant along with RINL’s stake in its subsidiaries and joint ventures.

The Department of Investment and Public Asset Management, which manages the government’s equity in public sector companies, had floated request for proposal for appointing RINL asset valuer and has received response from ten entities in April.

Though RINL has been making losses consistently, it has over 24,000 acres of land, valued at ₹1.5 lakh crore. The Government may spin-off excess land into a separate entity to attract more bidders. The company, with 7.3 million tonne per annum production capacity , employs 6,500 officers, 12,000 regular workers and 20,000 contract workers. It has access to Gangavaram Port to import raw materials such as coking coal and iron ore and tap global markets with finished products.

In January, Adani Group had signed a non-biding agreement with South Korea’s Posco to establish a steel mill at Mundra in Gujarat with an investment of $5 billion. Based on Posco’s modern technology, both companies intend to utilise renewable energy resources and green hydrogen.