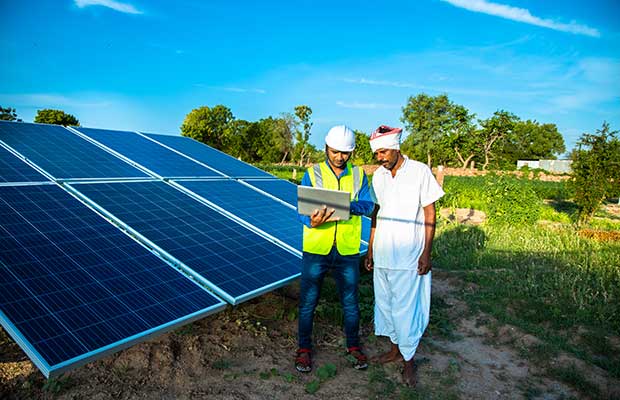 Pranav R Mehta, Chairman, NSEFI, spoke about the “Government of India’s target to become Energy Independent by 2047” and added that “when we become energy independent, our farmers should be the first who should contribute to this. To deal with the growing energy needs of agriculture sector, and reducing our dependence on fossil fuels should be our utmost priority. The Agri – Renewables is the way forward for India to deal with the aforementioned targets set by GOI.” 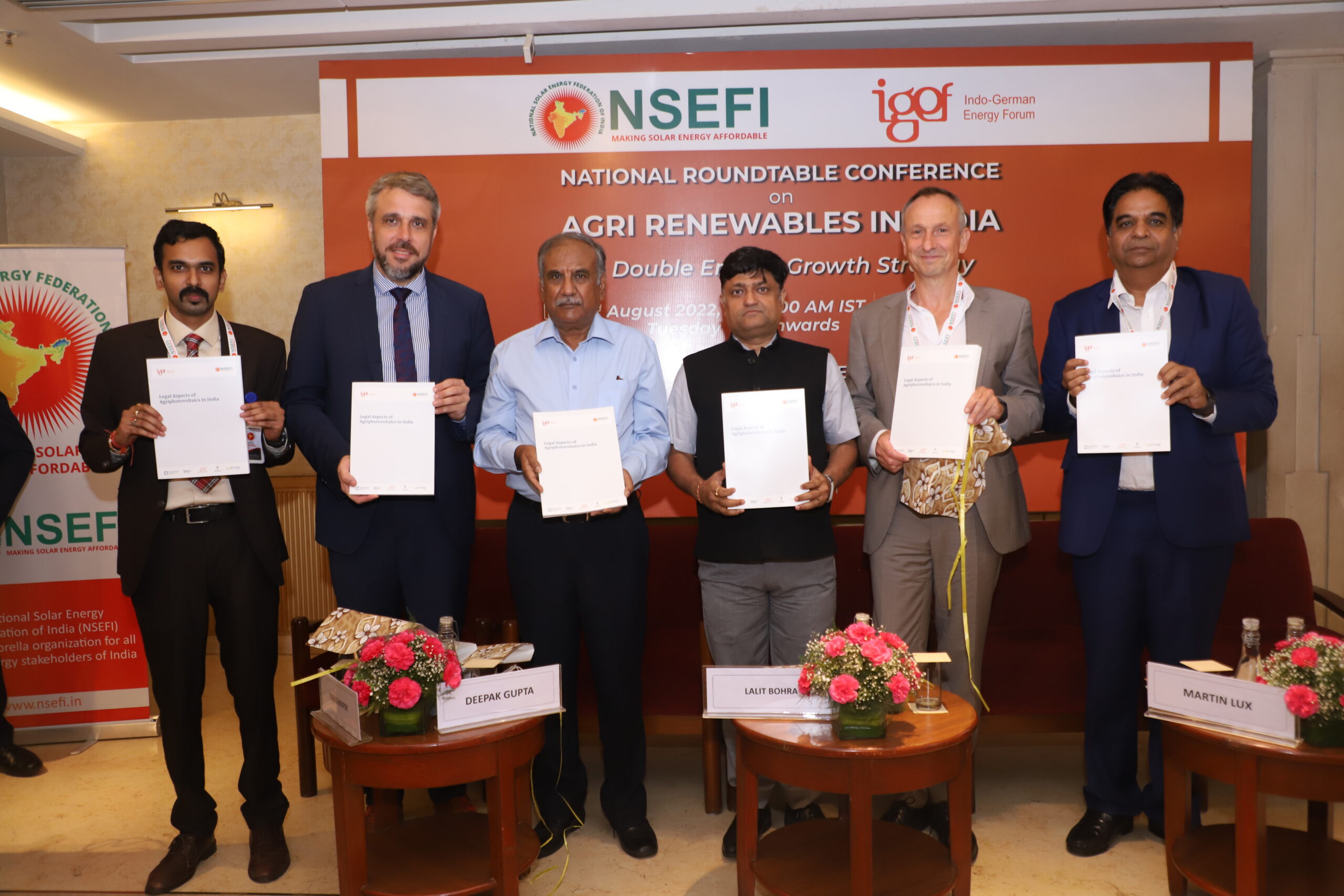 Lalit Bohra, Joint Secretary, Ministry of New and Renewable Energy, delivered the keynote address, where he mentioned that farmers can increase their agricultural income by co-locating of crops and renewables and harvest mutual benefits. In his address, he also mentioned that apart from directly improving land utilization, agri-renewables can also help in augmenting the electricity requirement for farming, saving water losses and utilizing water effectively while also adding an income source to the farmers.

NSEFI and IGEF jointly launched the report ‘Legal Aspects of Agri- Photovoltaics in India.’ MNRE Joint Secretary Lalit Bohra also launched NSEFI-IGEF Agrivoltaics website, which is a one-stop repository for all the information related to agriPV in India.

During the session, various organizations like ICAR-Central Arid Zone Research Institute, Jodhpur, SunSeed APV, SunMaster, Fraunhofer Institute of India and Shakti Pumps presented views about agri- renewables and their experience with it.

Speakers pointed out that the economics of renewable energy for electricity generation with agricultural sector will be the win-win solution. This practice will solve many issues at the same time, since it will double farmers’ income, accelerate solar energy proliferation and be the way out to food-energy-water nexus and climate change.