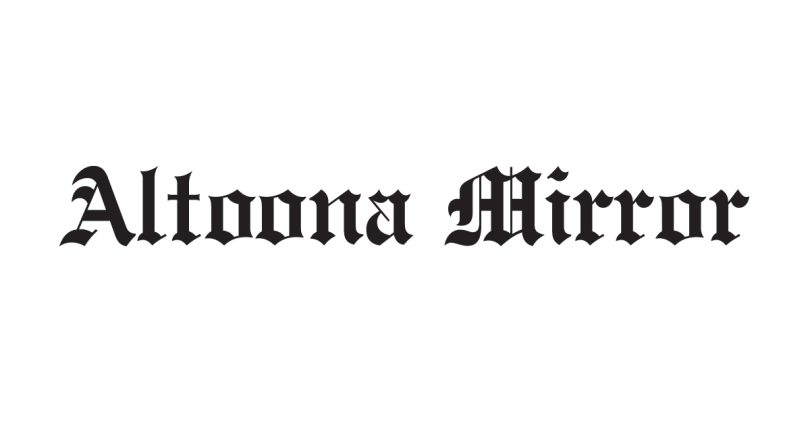 Two area volunteers were recognized by the Pennsylvania Dairy and Allied Industries Association during the All-American Dairy Show in Harrisburg for their service to the dairy industry and community.

The 2022 Obie Snider Award was presented to Kenneth I. Raney of State College, and Michelle Reasner of Tyrone received the Image Award.

The award recognizes a member with a distinguished and sustained record of NACTA leadership. Foster was honored at the society’s 68th annual meeting in June.

Over the years, Foster has assisted in advancing the University’s involvement in NACTA in multiple ways. He also served as the Eastern Region Director for NACTA National Executive Board.

A team of Penn State plant scientists has received a grant of nearly $1.25 million from the U.S. Department of Agriculture to study the interactions between corn and soil fungi, with the aim of boosting crop resilience and production.

The four-year award, coming through USDA’s National Institute of Food and Agriculture, will allow the researchers to determine which corn varieties and which corn genes promote the greatest benefit from arbuscular mycorrhizal fungi, related to efficient fertilizer use and dealing with stresses such as drought and disease.

The National Science Foundation’s Navigating the New Arctic program recently awarded researchers from Penn State and the University of New Hampshire a $3 million grant to examine earthquake impacts on community well-being and perception and preparedness toward potential earthquakes.

“More Arctic research is needed to inform the society and provide security and resilience of the larger region and the globe,” according to Penn State professor Guangqing Chi, who is leading the social sciences aspects of the project, which will focus on the societal changes and community preparedness because of the earthquakes. Majid Ghayoomi, associate professor and the lead principal investigator at the University of New Hampshire, will look at infrastructure impacts.