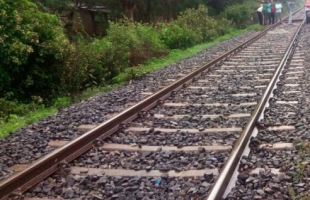 During the search, Konkan Railway Police find mobile phone and a suicide note written in Malayalam 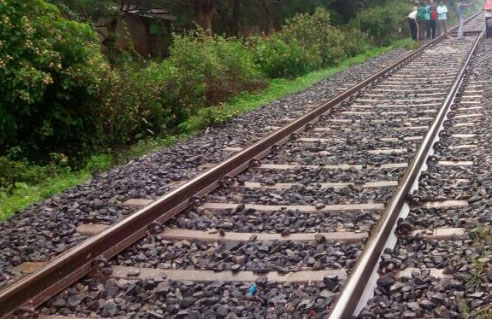 MARGAO: A 34 year-old Air Force employee allegedly committed suicide by sleeping on the railway track at Margao in the wee hours of Sunday.

According to Konkan Railway Police, when the train stopped at Margao platform number two at 4.11 am he alighted, allegedly slept on the railway track and was crushed to death by the train.

Police said the deceased had taken some loan.  Police have recorded the statements of some Air Force personnel.

According to Konkan Railway Police, the deceased, a native of Kerala, had gone to Delhi for some work. He travelled in Nizamuddin Trivandrum Express.

Police conducted the panchanama. The body has been preserved at the South Goa District Hospital at Margao. The post-mortem report is awaited.

Police said his family members arrived in Margao. Further investigation is on.

It is learnt that he was posted in J&K but had not joined duty.