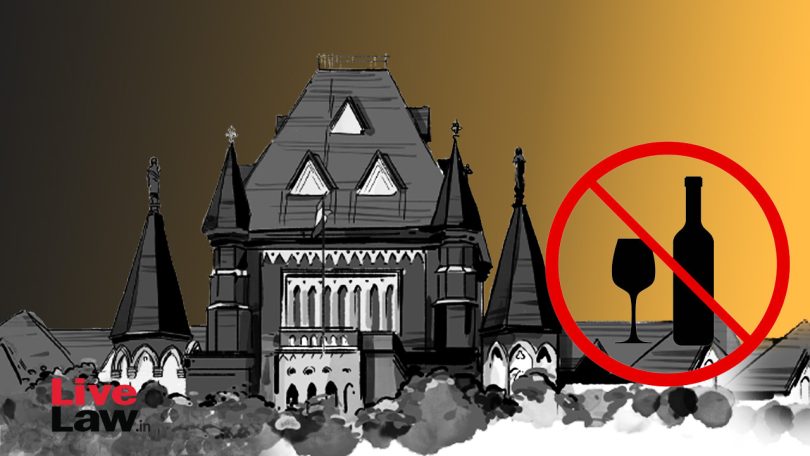 An accident while boarding a train in an inebriated state would disentitle a person from receiving compensation under the Railways Act of 1989, the Bombay High Court recently held.

The court relied on the medico-legal case (MLC) report from the government community health care centre indicating an alcoholic breath. It dismissed an appeal filed by a deceased man’s kin and cited the proviso under section 124A of the Act.

“The evidence of the MLC report indicating that the injured Deepak Thakre had an alcoholic breath is from a government hospital at Junnardeo and is good evidence to be relied upon… The tribunal, in my view, is therefore correct in holding that the case of the appellants would fall under exception (d) to section 124A of the Railways Act,” the court observed.

Justice Abhay Ahuja heard an appeal filed by 38-year-old deceased Deepak Thakare’s wife Shobha against an order of the Railway Claims Tribunal, Nagpur dated 14th June, 2019. The appeal was filed under section 23 of the Act.

It was their case that on 24th February 2014, Thakre was travelling from to Junnardeo via Nagpur when Thakre got down for some work at Hirdhagarh station and fell down while boarding the train since it started suddenly. He died a day later while taking treatment. They also claimed that Thakare’s post-mortem report didn’t show any traces of alcohol. Moreover, his ticket may have fallen off while he was being shifted to the hospital.

The railways contested the claim on the ground that the deceased was found without a valid ticket, and an RPF constable deposed that the man fell while trying to board a running train. No one had seen him de-board the train, they added. The Railways submitted that soon after the accident, Thakare was taken to the Community Health Care Centre where his breath was found smelling of alcohol.

The Railways justified the post-mortem report by citing the passage of time. The man died subsequently during treatment. Therefore, alcohol was not detected in him.

Evidence on record doesn’t prove the deceased was holding a valid ticket, the court held. “There is definitely a sufficient time gap as pleaded by the Railways between the time when the alcohol breath was noticed at the Community Health Centre at Junnardeo and the death of Deepak Thakre on the next day..” the bench said.

The court observed that the MLC report from the community health centre showed the deceased had an alcoholic breath indicating he was intoxicated while boarding the train. This report was signed by an officer on duty and also not denied by the applicant.

“Therefore, the finding and the order of the Tribunal in denying the compensation under proviso (d) to section 124A of the Railways Act cannot be interfered with,” the court said.