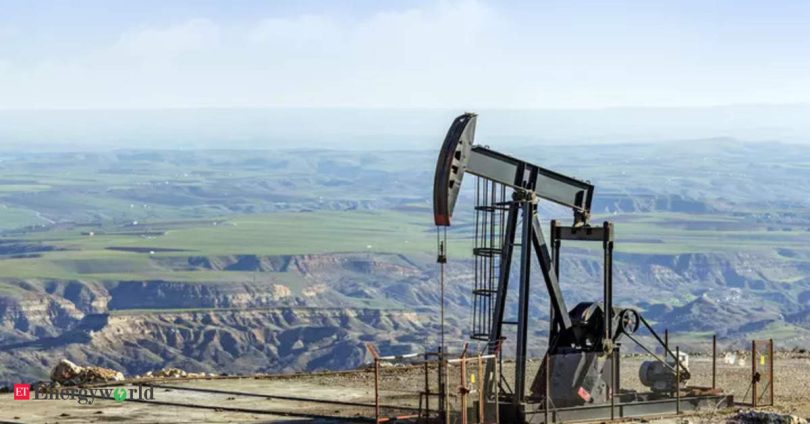 Gas deposits were found by Sonatrach in the Illizi Basin, the energy company said in a statement.

A second discovery was made with Eni at a well in the Berkine North Basin.

Production there was estimated at 1,300 barrels of oil per day and 51,000 cubic metres of gas, the statement added.

Eni has operated in Algeria since 1981 and is Sonatrach’s main foreign partner in the oil and gas sector.

On July 19, Eni, US major Occidental, France’s Total and Sonatrach signed a $4 billion oil and gas production-sharing contract for the Berkine field.