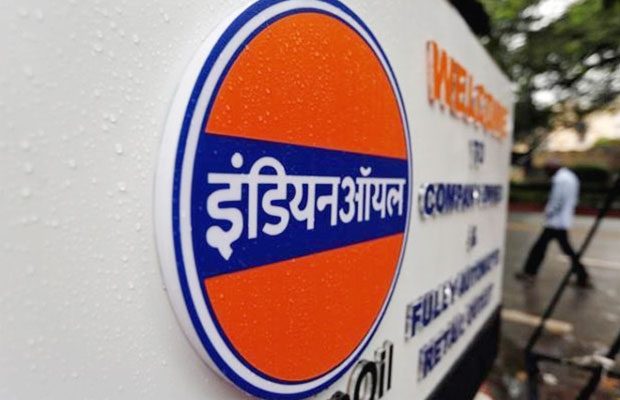 Indian Government-owned companies are increasingly employing renewable sources of energy to decarbonise operations and add to the country’s target of achieving the net zero target by 2070. In a fresh announcement, Pankaj Jain, Secretary, Ministry of Petroleum and Natural Gas, has said that state run-oil marketing companies (OMCs) will operate their complete network of petrol and diesel retail stations on solar energy by 2024.

The Secretary was delivering a keynote on the occasion of a signing ceremony between the government and the companies delving in oil and gas exploration and production with regards to new blocks. Pankaj Jain said, “We aim to 100% solarize all petrol and diesel stations in India by 2024.”

29,266 retail outlets have been employed with solar power panels. About 3,000 retail stations were added in the last financial year.

Compressed natural gas, which is considered a clean form of energy, is being retailed through 4,664 stations and the government looks to increase these outlets to 17750 by 2030. Similarly, it also aspires to have 50 million domestic PNG supply lines by 2030.

Pankaj Jain also held that the oil marketing companies are also mandated to construct 20,000 electric vehicle charging stations at petrol and diesel pumps in the country by 2024.

On the occasion of World EV Day, IOCL – India’s largest oil marketing company – said that it will have all energy offering services at its retail outlets. It has already employed over 2,500 charging facilities at its stations across the country. The company has also solarised more than 20,000 of its fuel stations which are highest in the world presently and the installed capacity is 116 MW.