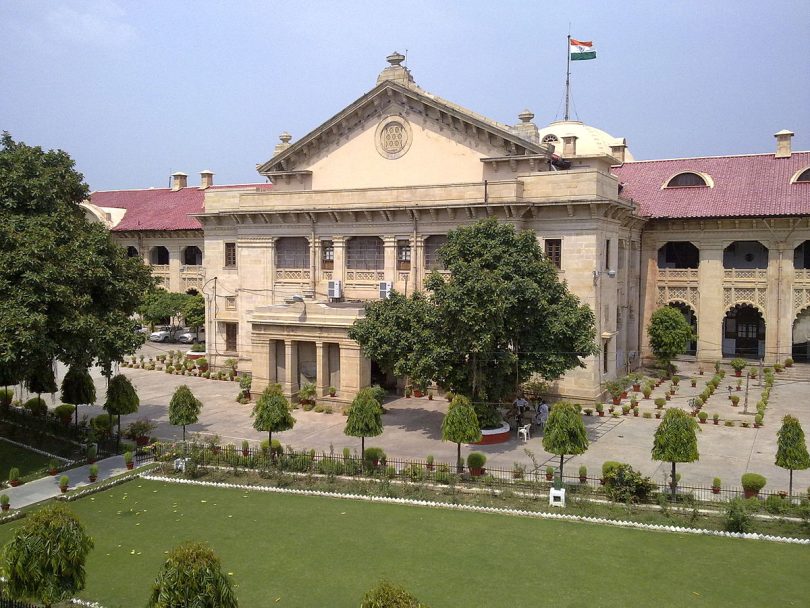 The petitioner is President of Nagar Palika Parishad, Muzaffarnagar. She has called in question the order passed on 19.7.2022 by State Government ceasing her financial powers pending an inquiry for her removal under Section 48 of the UP Municipalities Act, 1916. The order records that the petitioner was issued a notice dated 28.3.2022 calling for her explanation in respect of the charges levelled against her.

The petitioner vide her letter dated 7.4.2022 requested the State Government for being provided with the documents and other evidence on basis of which charges are levelled to enable her to file effective reply.

On 6.6.2022, the State Government directed respondent No 2 to make available documentary evidence to the petitioner. The ADM (Admn.), Muzaffarnagar by letter dated 14.6.2022 addressed to the petitioner provided copy of complaint and other evidence to her. The order also records that the petitioner had submitted a partial reply to the charges levelled against her on 2.5.2022. By another notice dated 4.7.2022, the petitioner was required to submit her explanation and evidence within three days with a further stipulation therein that in case the explanation is not furnished as required, it will be assumed that the petitioner admits the charges and action will be taken against her as per the provisions of the Act.

The order proceeds to record that in compliance of the said notice, the petitioner did not submit any explanation and this was done with intent to delay the pending inquiry proceedings and misuse her financial power. Accordingly, her financial power has been ceased until the petitioner is absolved of the charges in the inquiry pending against her.

Senior Counsel Shashi Nandan submitted that the finding in the impugned order that no reply was submitted in response to notice dated 4.7.2022 is factually incorrect. In fact, a detailed reply was submitted by the petitioner on 8.7.2022 by registered post as well as by e-mail. In support of the said contention, the petitioner has brought on record the track consignment report of the Post Office, according to which the consignment was delivered to the addressee on 15.7.2022.

Thirdly, it is contended that there is no finding in the order that the State Government had reason to believe that the allegations do not appear to be baseless. It is urged that the said finding could only be recorded after discussing the material on record in the context of the reply submitted by the petitioner. It should show application of mind as well as an objective consideration to the entire material on record, which is lacking in the instant case.

Per contra, Anurag Khanna, senior counsel appearing on behalf of the complainant/intervener, submitted that the petitioner is guilty of serious financial irregularities and that the order merely ceases financial powers and not the administrative powers. Therefore, the Court should decline to interfere in the matter.

Dilip Kesarwani, Additional Chief Standing Counsel, tried to support the impugned order by placing before the Bench a photostat copy of the receipt and dispatch register of the Secretariat to show that the registered cover was delivered on 21.7.2022 after passing of the impugned order. He, however, fairly admits that the impugned order does not take into consideration the reply and the evidence submitted by the petitioner on 2.5.2022. He states, on instructions received from the State Government, that the matter be remitted for passing fresh order after considering the reply submitted by the petitioner as well as the evidence on record.

The Court clarified that while passing fresh order, the State Government shall consider the reply submitted by the petitioner on 2.5.2022 as well as the reply dated 8.7.2022, which has admittedly now been received by the respondents.

Anurag Khanna, counsel for the complainant/intervener, submitted that some time-frame be provided for taking decision in the matter so that the petitioner does not succeed in delaying the proceedings.

The Court accepted the submission and directed that fresh decision shall be taken by the State Government as expeditiously as possible but not later than two weeks from the date of receipt of true attested copy of the order.

Accordingly, the Court disposed of the petition.