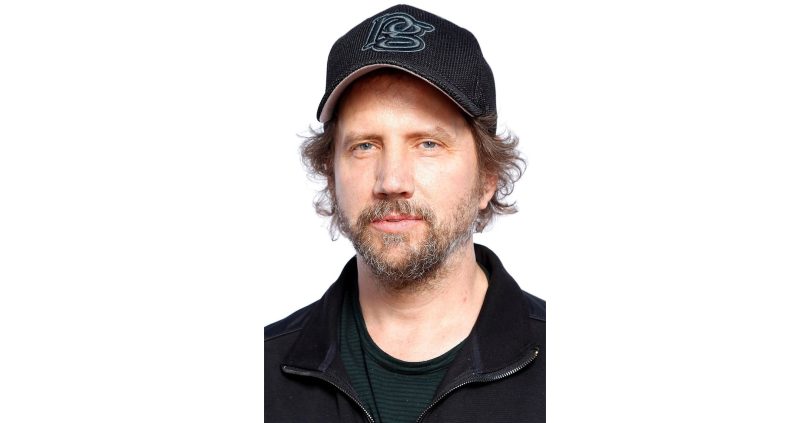 ATLANTA, Nov. 17, 2022 /PRNewswire/ — The Allen Media Group (AMG) digital platform Local Now – the leading free-streaming service for local news and entertainment in America – announced the launch of its brand new Jamie Kennedy Channel. Local Now has teamed up with comedian and actor Jamie Kennedy to bring viewers a vast library of his best comedy content. While Local Now offers viewers several comedy channels, the Jamie Kennedy Channel is the first on the platform specially dedicated to one superstar comedian. This channel exclusively showcases only Jamie Kennedy content for the ultimate Jamie Kennedy fans.

Viewers will have free 24/7 access to some of the star’s best content including JAMIE KENNEDY EXPERIMENT: BEHIND THE SCENES, and Jamie Kennedy film classics including CAFÉ featuring Jennifer Love Hewitt, KICKIN’ IT OLD SKOOL featuring Miguel A. Núñez Jr. and Michael Rosenbaum, and JACKHAMMER featuring Guy Christie. Local Now viewers can also tune into the new Jamie Kennedy Channel for some of his most hilarious stand-up specials including STOOPID SMART.

“Working with Byron Allen’s global media company is incredible. As a comedian, Byron gets all my ideas, and as a businessman, he knows exactly how to sell them. It’s a rare combo that only he can deliver,” said Jamie Kennedy. “As a comedian/panelist on his long-running television comedy game show FUNNY YOU SHOULD ASK, and now as a content partner on Allen’s new Jamie Kennedy Channel on Local Now, I am delighted and honored to launch this great new platform for me to showcase and free-stream all my comedy content.”

Local Now provides localized news, weather, sports, traffic, and entertainment, produced by various leading news organizations, in more than 225 markets across the U.S. It offers more than 450 free streaming channels, including a Local Now channel in every DMA in the country, as well as more than 17,500 movies, TV shows, and documentaries. The Local Now app is available on Roku, Apple TV, Amazon Fire TV, Android TV, Xfinity, Vizio, Samsung, Android and IOS devices.

The Allen Media Group digital platform Local Now is the leading free streaming service for local news and entertainment in America, delivering localized content to over 225 markets in the U.S. and boasting an endless supply of movies and TV shows from Hollywood’s biggest studios. It offers hundreds of live channels that feature an extensive roster of superstar talent and marquee content partners. Local Now‘s state-of-the-art streaming platform also delivers original local news, weather and information, customized by market, so viewers can easily stay connected to what matters to them most. Local Now is available on nearly all platforms across OTT on connected TV, Mobile and Web. For more information, please visit: www.localnow.com.