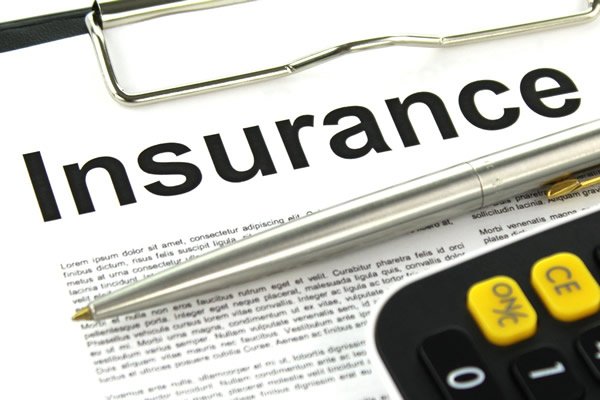 The Almond Productions Limited has said it is partnering with the entertainment industry to create insurance awareness and an opportunity for busy insurers, customers and the general public to have fun and excitement.

Following the acceptance and success of the 2018 maiden edition, Almond said it was set to host the programme tagged ‘#The survival edition’ in November in Lagos.

It stated, “The Almond Insurance Industry Awards and Consumers’ NITE is a social platform, created in 2018, aimed primarily at demystifying the insurance industry through partnership with the entertainment industry to create leisure, fun and excitement for the ever-busy insurers and players within the industry, their customers and the general public.

“Given the tough task of selling insurance in Nigeria, the Awards & Consumers’ Nite provides a unique relief for practitioners, young and old, who are daily on their toes trying to meet deadlines and targets, leaving little or no room at all for relaxation outside of work.”

She said Almond Leisure Nite was designed to change the narrative, especially the negative impact of cumbersome schedules on the industry workforce.

The chief executive officer said, “We have taken it upon ourselves through this platform to re-enact what obtains in other climes, especially in the banking industry, to have one nite during which players in the insurance industry can let their hair down and unwind in an atmosphere of fun and excitement with their loyal customers or clients and other invited members of the public who often see insurers as collectors of premium who don’t give anything back to those who do not suffer losses.”

She added, “The nite is also an avenue to bring the subject matter of insurance to public consciousness through unique advocacy involving engagement with their favorite celebrities.”