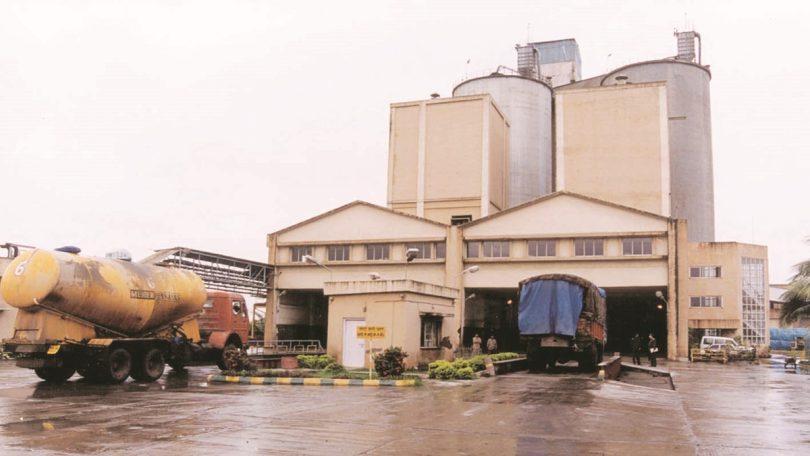 Adanis announced the closure of the Cement transaction, including a significant Rs 200bn fund infusion into the business, with an ambition to become largest and most efficient cement player by 2030. Group synergy benefits should start coming in from Dec-22 quarter and accelerate over next 1-3 years.

Adani group closes the king-size Cement transaction: Adani Group completed the acquisition of Ambuja/ACC for a total consideration of $6.5bn recently. Slew of other announcements were made: (i) board approval for fund infusion of Rs 200 bn via preferential allotment of warrants to promoters; (ii) rejig of management and Board of Directors; (iii) constitution of new board committees like Corporate Responsibility Committee and (one-of its-kind) the Public Consumer Committee; (iv) change of financial year for Ambuja/ACC from Jan-Dec to Apr-Mar; (v) change of the registered office address to Ahmedabad based (Gujarat) Adani Corporate House. Ambuja has called for an EGM on October 8 for shareholders’ nod.

Significant fund infusion by promoters – a big surprise: Ambuja has sought approval for pref allotment shares of 477.4mn warrants at Rs 418.87 to a promoter entity totaling Rs 200 bn in one or more tranches (to be exercised over an 18-month period) — potentially taking promoter ownership to 70.3% from current 63.15%. The funds will be used towards Capex, logistics infra, digitising logistics, optimising plants to accelerate ESG compliance, acquisitions, working capital, technology, etc. The current cash balance (Rs 110 bn for combined ACC-Ambuja as of CY21 end), internal accruals plus the additional fund infusion by promoters, will give the group enough war chest to scale up new expansions, in line with the aspiration to double capacity in five years.

Reconstitution of board/ESG framework on lines of other group Companies: As was anticipated, in line with Adani Portfolio’s other group Companies, board committees of both Ambuja/ACC was reconstituted with Audit Committee and Nomination & Remuneration Committee comprising 100% independent directors. Further, two new committees were constituted – Corporate Responsibility Committee and Public Consumer Committee – both comprising 100% independent directors to provide assurance to the board on ESG commitments and maximise consumer satisfaction.

Synergies & Growth: Gautam Adani said in a media statement, Cement bu[attachment “20Cement.jpg” deleted by Monalisa sen/FE/DEL-B14/IENM] siness is “on track to become the largest and most efficient cement manufacturer by no later than 2030”. While the detailed roadmap isn’t available as of now, from current market positioning perspective, this is meaningful and disruptive. Both Ambuja/ACC would benefit from synergies with the integrated Adani infrastructure platform, especially in the areas of raw material, renewable power and logistics, focus on ESG, Circular Economy.