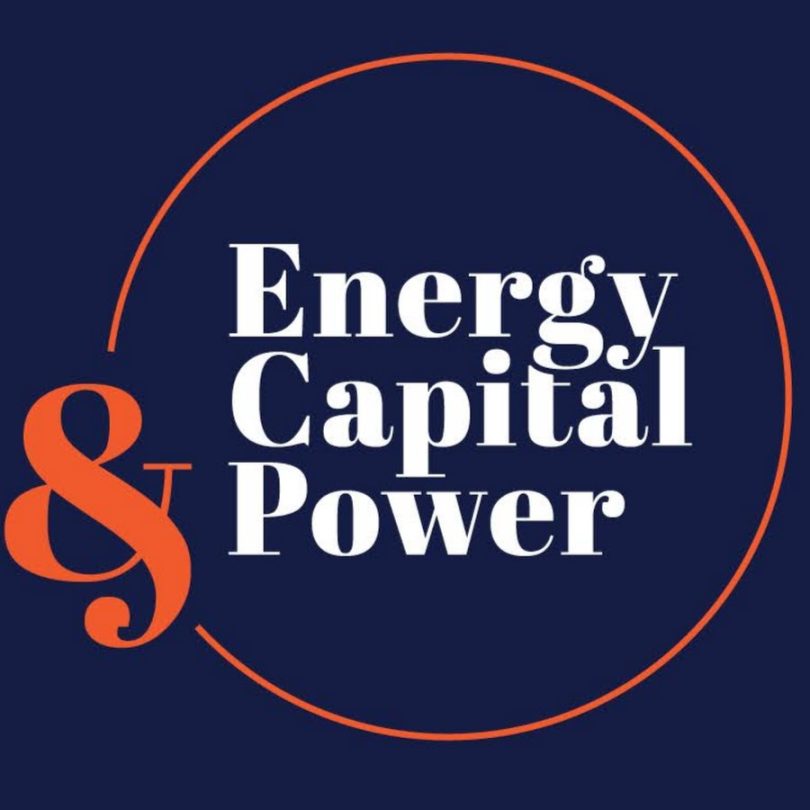 The 2022 edition of the Angola Oil & Gas (AOG) conference and exhibition – Angola’s premier event for the hydrocarbon industry which runs from November 29 – December 01 in Luanda – will explore how Africa’s largest crude oil producer can boost women participation in the energy sector to drive industry expansion.

Under the theme, ‘Promoting an Inclusive, Attractive and Innovative Oil and Gas Industry in Angola’, AOG 2022, as Angola’s official meeting place for energy policymakers, companies and investors, will host high-level panel discussions, networking sessions, technical workshops and women in energy forums and side events to highlight the challenges and opportunities for females across the market.

While women continue to be underrepresented across the oil and gas industry, AOG 2022, as the official platform where Angola’s entire oil and gas ecosystem is discussed and optimized, will unite women in Science, Technology, Engineering and Mathematics and those working in the energy sector to learn, share, connect and participate in conversations around best practices to energize equality across the industry and unlock the full potential of the country’s estimated 9 billion barrels of proven crude oil and 11 trillion cubic feet of natural gas reserves.

Now in its third edition, AOG 2022 will showcase the important role being played by women leaders in driving Angola’s upstream, midstream and downstream infrastructure developments.

AOG 2022 will also highlight various private and public sector programs underway to enhance gender inclusivity in Angola’s oil and gas sector to ensure women are represented across the country’s entire hydrocarbon value chain and that they have a voice in the development and exploitation of energy resources.

Distributed by APO Group on behalf of Energy Capital & Power.

This Press Release has been issued by APO. The content is not monitored by the editorial team of African Business and not of the content has been checked or validated by our editorial teams, proof readers or fact checkers. The issuer is solely responsible for the content of this announcement.