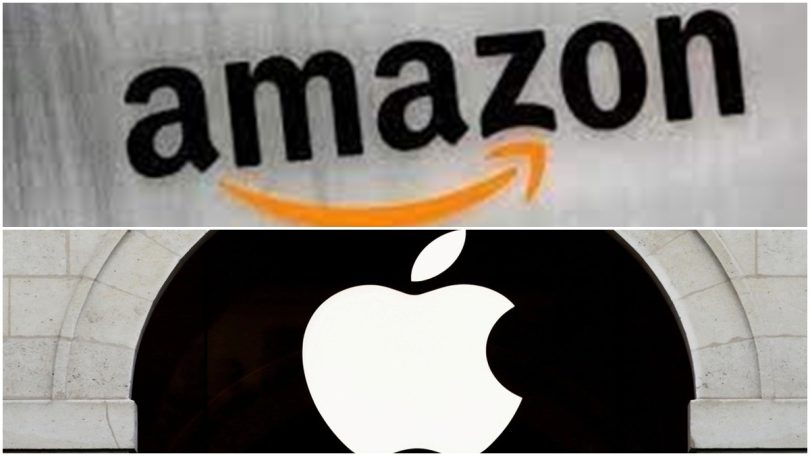 As many as 14 American companies, including Apple, Amazon, Google, Microsoft and Cisco, each promised to provide at least 5,00,000 digital training and education opportunities for women in the Indo-Pacific region over the next decade.

The move is a part of the IPEF (Indo-Pacific Economic Framework for Prosperity) Upskilling Initiative. It’s a public-private partnership launched by the Biden administration on Thursday to support sustainable and inclusive economic growth in emerging and middle-income economies in the Indo-Pacific region. It’s focussed on countries, including India, Indonesia, Malaysia, Brunei, Fiji, the Philippines, Thailand and Vietnam.

The Upskilling Initiative was launched by US commerce secretary Gina Raimondo and US trade representative Katherine Tai, at the first in-person ministerial meeting of the IPEF in Los Angeles.

Also Read: Motorola Edge 30 Ultra, Edge 30 Fusion to launch in India on September 13: Everything to know

According to a statement by the USTR, the initiative will strengthen American private-sector engagement in the fast-growing region in ways that pay long-term dividends for the companies and workers in both the US and its partner countries. The initiative is also expected to support economic resilience, equity, inclusion and sustainability. Interestingly, it will facilitate skilling in areas such as data, cloud and cyber-security. It will promote cross-border data flows and online privacy.