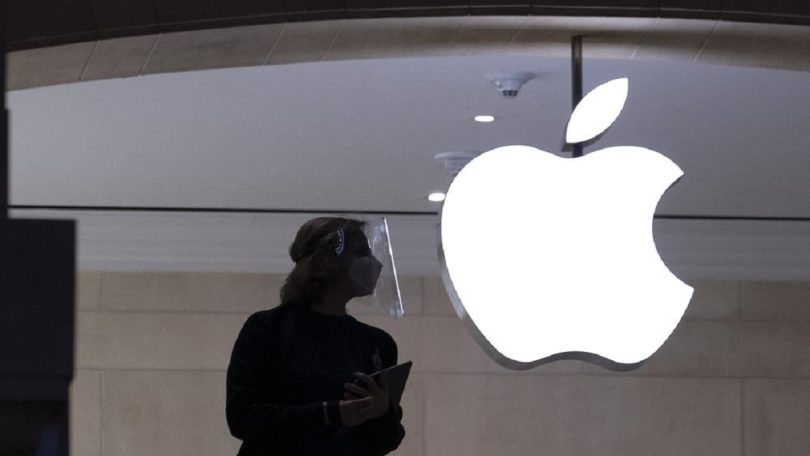 China, which is still the key Apple supplier, may lose its tag as the leading iPhone manufacturer as Apple looks at India and Vietnam to bolster its supply chain, the media reported on Saturday.

The largest Apple supplier Foxconn has “quietly finalised plans” to relocate some of its Apple iPad and MacBook production to Vietnam, reports The South China Morning Post.

Apple has reportedly cut back on orders citing weakening demand as a potential blow to its Chinese suppliers amid Covid disruptions.

ALSO READ: Tim Cook feels his salary is too high, Apple cuts it by almost 50 per cent

At the moment, China is way ahead on the Apple product manufacturing global map. According to Bloomberg’s analysis of Apple’s global supply chain, 121 (17.7 per cent) of Apple’s 2022 suppliers were domiciled in China, making the country the second largest global source of Apple’s supply chain after the US.

Apple is eyeing to ramp up manufacturing in India amid Covid-related supply chain issues in China. Apple is fast-forwarding its manufacturing plans in India and Vietnam in the wake of unrest in China over the zero-Covid policy which has severely disrupted its supply chain, leading to an acute shortage of new iPhone 14 Pro models last year.

The Wall Street Journal had reported that the company is “telling its suppliers to plan more actively for assembling Apple products elsewhere in Asia, particularly in India and Vietnam” in order to “reduce dependence on Taiwanese assemblers led by Foxconn”.

Apple aims to ship 40-45 per cent of iPhones from India compared to a single-digit percentage currently, according to Kuo.

Every fourth iPhone will be made in India by 2025, according to JP Morgan. Buoyed by the ease-of-doing business and friendly local manufacturing policies, Apple’s ‘Make in India’ iPhones will potentially account for close to 85 per cent of its total iPhone production for the country in 2022, according to industry experts.