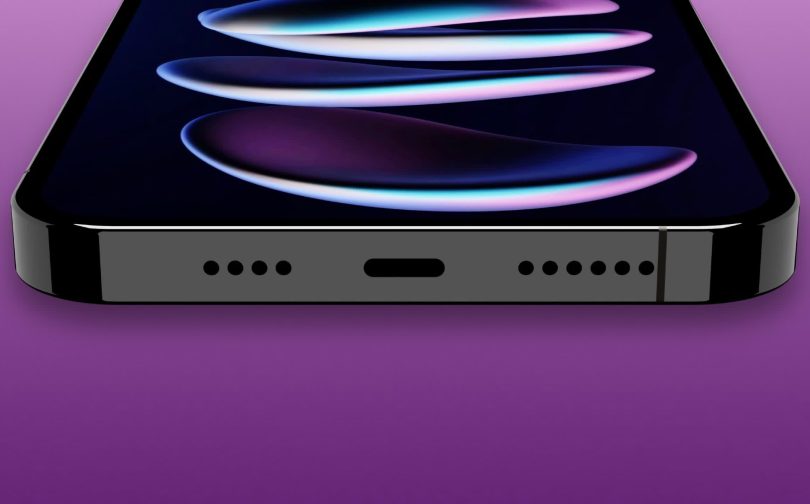 In a nutshell: Apple has already confirmed that the iPhone will abandon its proprietary Lightning connector in favor of USB-C. The first USB-C iPhones are expected next year but according to the latest guidance from one Apple analyst, they won’t all be created equally.

In a recent post on Twitter, TF International Securities analyst Ming-Chi Kuo said his latest survey indicates all new (2023) iPhones will ditch the Lightning connector and switch to USB-C. Only the two flagship models, the iPhone 15 Pro and iPhone 15 Pro Max, will support high-speed transfers. The two standard iPhone 15 models will max out at USB 2.0 speeds, Kuo added.

Furthermore, Kuo said he predicts the two flagships will support at least USB 3.2 or Thunderbolt 3.

Apple is shifting to USB-C in order to comply with a new European law mandating all small electronics come equipped with a standard (non-proprietary) charging port by 2024.

If Kuo is correct and Apple only ships the Pro models with a speedier transfer rate, it would create yet another differentiator between the mainstream iPhone line and the flagship tier. In reality, for most users, I don’t think it’s going to make much of a difference either way.

Perhaps I’m an exception, but when is the last time you connected your phone to your computer to transfer data? With the prevalence of streaming video and music services, cloud storage and wireless protocols, the need to link up over a wired connection just isn’t as important now as it was, say, a decade ago. Perhaps those shooting in ProRAW might want to do some post-processing on a computer, but that’s really the only situation that comes to mind.