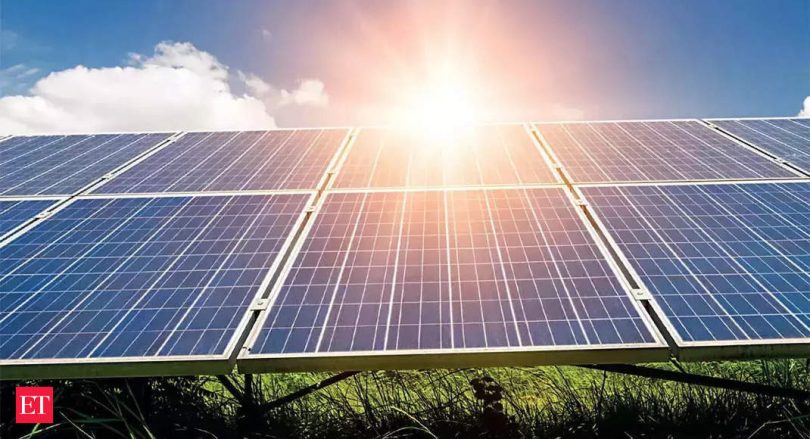 The plant which is being set up at a cost of USD 3 billion is the world’s largest renewable energy storage project. Global steel giant ArcelorMittal has made an investment of around USD 600 million for 1,000 MW capacity of the project.

The power will be supplied out of 1,680 storage capacity, Kolli said, adding that while ArcelorMittal will take away 250 MW for its plant operated by JV company AMNS India at Hazira, Gujarat, Ayana Renewable Power will get 550 MW and the rest will be supplied to the said states.

“Most of the PPAs (power purchase agreements) have been signed for supply of green power” Greenko Group CEO and MD Anil Chalamalasetty said in reply to the question on agreements for buying power.

However, he did not share any further information related to tariff etc.

The project is expected to be commissioned by 2023, he said and informed that once the project is operational it will help avoid 15 million tonnes (MT) of carbon dioxide, which is equal to the emissions coming out of 3 million cars.

“With this project, we have pioneered the concept of storage… This was possible due to policy support at the national level and of the state government,” the CEO had said.

Hyderabad-based Greenko Group is among the largest renewable energy (RE) companies with an installed capacity of 7.5 gigawatt across solar, wind and hydro generation assets spread in 15 states.