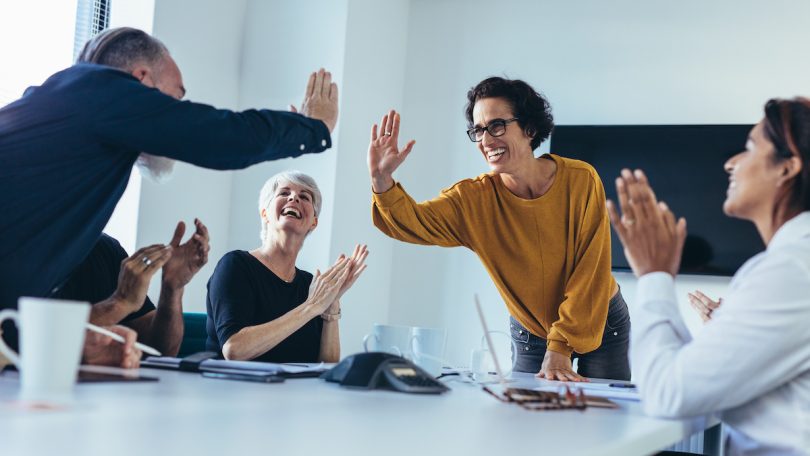 The fitness gym Equinox’s campaign “We Don’t Speak January” caught my attention. Equinox did not offer new members the opportunity to join on January 1, which made a statement about the type of member they wanted. In their words, “it’s not you; it’s January.”

The company called the month of January “a fantasy, delivered to your door in a pastel-colored box.” The point they wanted to make is you are not a New Year’s resolution, thus starting your fitness routine as part of your resolution is not what being part of Equinox is about.

After some criticism and media buzz, the company doubled down on the campaign by posting, “January is a language we don’t understand…” followed by:

Around the same time this campaign broke, I had some update calls with brokerage leaders from across the country, and they don’t do January either; say what? I heard different words from them, like:

Bold. These leaders are attracting the ideal type of associate selected to join their office. They were clear on the characteristics and types of agents they wanted and did not want. Empowering.

What’s the saying, “all agents are agents, yet not all agents are Realtors®.” Do you want them all or just the ones that match your culture?

The Equinox campaign ended with, “We don’t speak January – and neither do you.” What about you?

It’s not you; it’s January.