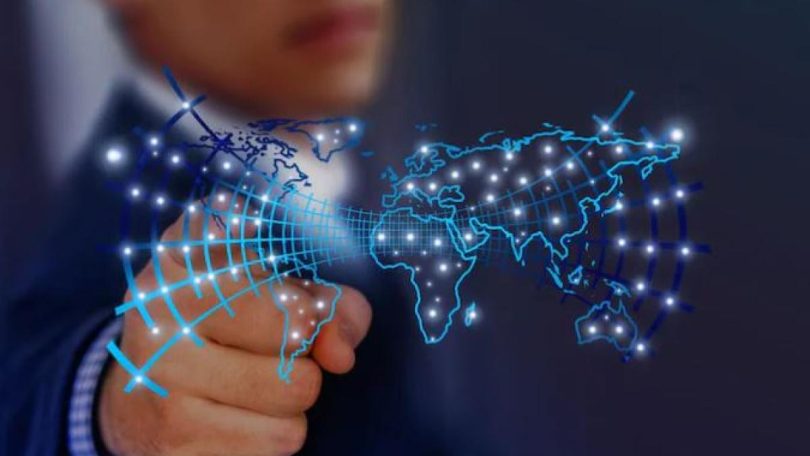 Artificial intelligence experts talk about students’ creativity being in danger due to Open AI systems like the ChatGPT.

By Milan Sharma: With the emergence of Artificial Intelligence like ChatGPT, questions are being raised over students’ creativity being in danger due to it as ChatGPT has the ability to write full-on student essays and can even solve math problems.

Former Big Data and AI consultant NSCS(PMO), Atul Tripathi, said that ChatGPT’s growing popularity is due to its ability to participate in discussions while generating answers related to the conversation based on inquiries in a human-like manner.

The expert said that the AI not only gives automated answers to questions but responses considering previous conversations. “It can write stories and poems, undertake research and analysis, share tips on how to drive traffic, create meta descriptions and ad copies, and even actual programming code. It can adapt to environments while having the capability to produce text in a variety of languages, which gives it an advantage for linguistic tasks like translation,” said Tripathi.

Because of its capabilities, ChatGPT has raised concerns amongst the teachers about students using the free and accessible tool as a Wikipedia replacement to complete assignments while endangering students’ willingness to develop skills like writing and researching. This has raised concerns of cheating, while developing loss of learning ability

Another Data expert, Kasim Rizvi, said that the evolution of the Open AI systems like ChatGPT shows the exponential potential that artificial intelligence could offer to humans where our queries get near to human responses.

“For instance, if a student types in a request, the ChatGPT can write the school assignments, like essays, reports etc., for them. This blurs the line between human-produced and AI-proposed content, causing various operational implications for educational institutions. For instance, it might hamper the grading system, where it might get difficult for the evaluators to check for plagiarism and discern whether the student had used her intellectual capability in writing an assignment,” said Rizvi.

Rizvi further added that there needs to be more clarity on the integrity, quality, and diversity of the data used for training the language models of ChatGPT. “Therefore, with minimal human moderation and blurring lines between truth and false, exposing children to biased and incomplete information with a lack of diversity is concerning.”

Another expert Dr S K Naqvi, who is a Director at FTK centre for information technology Jamia Millia Islamia, expressed his views on ChatGPT and AI in education.

“It is going to help students to do their work very efficiently,” he said.

When asked if it could also circumvent plagiarism, the expert said that “It is too early to say. The tech is available for teachers too and teachers could run such checks also.”

“There are internal sources from where this chat bot searches and creates content. For checking plagiarism we have specialised tools. Turn it on. We have other platforms that check for advance level of checks – rephrasing, tag them rephrase etc, syntax etc,” said Dr Naqvi.

“If teachers don’t gear up then it’s a problem. We are doing this in NEP. Role of tech has been spelt out- AI and BlockChain is already revolutioning education as well. How to make the best tools to evade such issues? We teach blockchaining. We are also going to start a course of cyber security at CIT, how academic and research content can be defended,” added Naqvi.