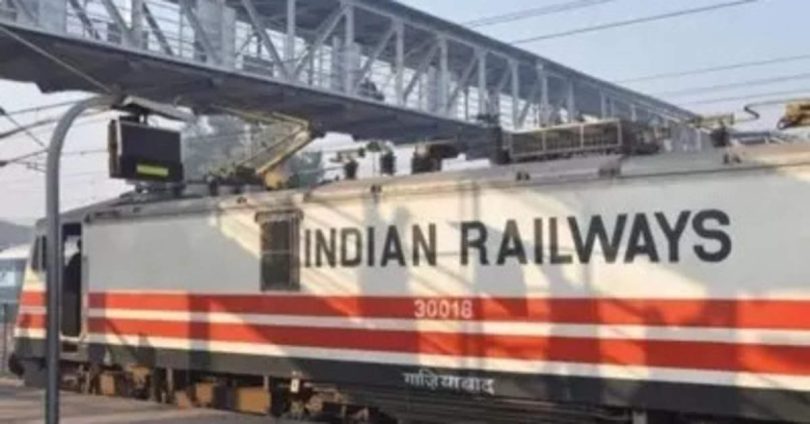 As per the official statement, Ashok Kumar Misra was honoured with Rail Mantri Rajbhasha Award while working as Additional Divisional Railway Manager/Prayagraj on North Central Railway. During his tenure as Divisional Railway Manager/Jhansi, Shri Misra started the survey of the fourth line of Jhansi station and accomplished many commendable works including the redevelopment of Jhansi station.

Misra has wide experience in rail management and administration.